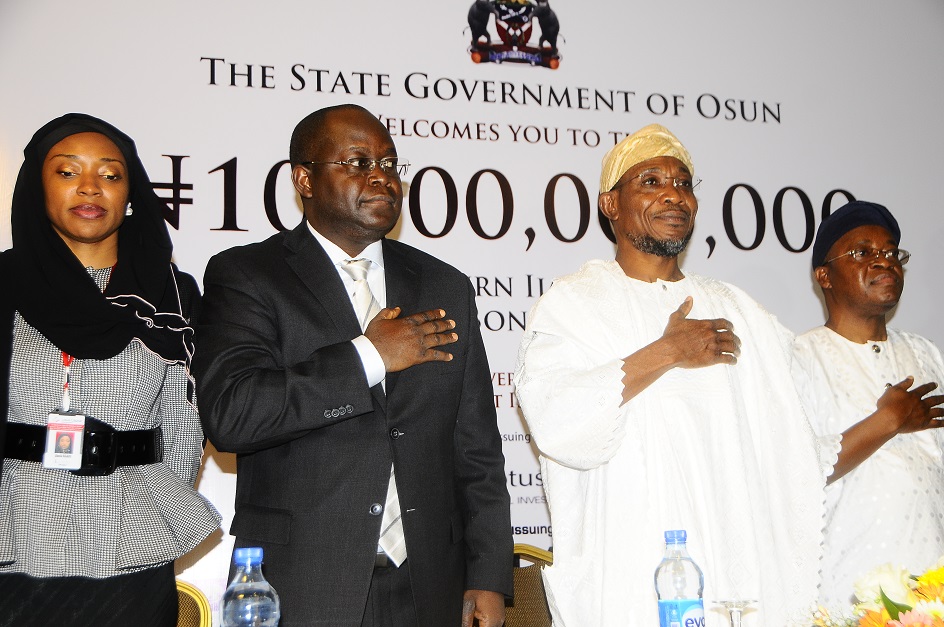 The State of Osun recorded 20 per cent oversubscription on its Sukuk bond, despite the recent “bearishness” of the money market, driven by high interbank rates and liquidity challenges.
The money and capital market trends were sequel to the policies of the Central Bank of Nigeria (CBN), due to the increase in cash reserve requirements on government deposits targeted at achieving foreign exchange stability.
The associated liquidity challenge was worsened by the need for the bidders to mop up funds and pay for the power assets acquired under the privatization exercise.
According to the state’s Commissioner for Finance, Dr. Wale Bolorunduro “raising fund under this condition is like drinking water from fire-hose, the changes in the market are too rapid, but Osun can do it.”
The Osun sukuk bond was approved by the Securities Exchange Commission in line with the approval, the state has commenced the process of book-building and request for investors to submit their subscriptions on the N10 billion bond.
The state will however access only N11.4 billion, which has been ring-fenced to build the “state of art” schools.
The new elementary schools have capacity for 900 students per school, the middle schools for 1,000 students per school; while the high schools have capacity for 3,000 students per school. The high school is a mini-campus with three schools in one mini-campus.
“With these schools, the state is ramping up its educational renaissance programmes to return the state to the fore-front of academic excellence. The brand-new schools will create stimulating environments conducive for learning and complement other school programmes such as feeding programme for elementary schools, Opon Imo (Tablet computers) for high schools, free uniforms for all students and its reclassification programme to optimize and re-align its resources.
The oversubscription of the sukuk bond is a positive confirmation of the trust and confidence, the market placed on Ogbeni Rauf Aregbesola who has brought prudence, purpose and performance to government”, Bolorunduro said.
THE GUARDIAN 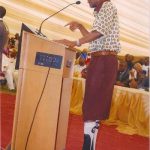 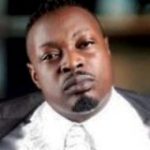