INDEPENDENT OPINION: The Need For Tolerance In Osun 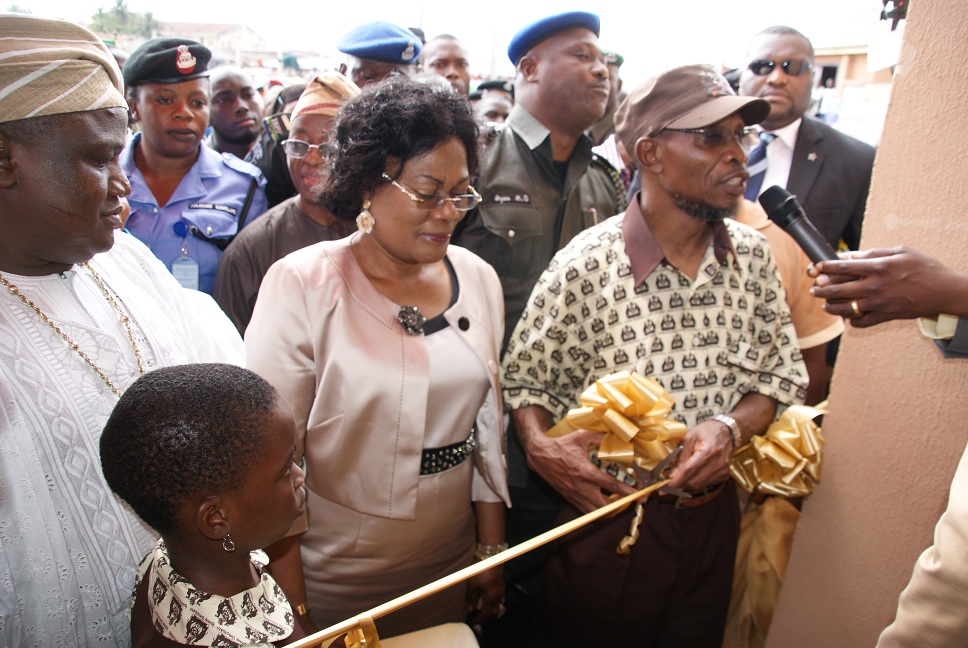 IT is disheartening that at this present age, a group is still calling for disunity and intolerance in the country.
Reading through the position of protesters under the aegis of Osun Baptist Conference and the effort of the state government to douse the tension created as a result of the new education policy, makes me feel total sorry for our existence as a nation, especially due to our inability to see any good in our diversity as human beings living together in one nation.
Religious and ethnic sentiments are affecting our mentality, as we always relate any government policy with our belief as Muslims or Christians or our ethnic group, and this is part of the challenges militating against our progress in Nigeria.
Now, coming back to the case of Osun, although, the missionaries might have founded many of the merged schools, however, in as much they are funded by government, it is very illogical to raise our opinion in contrary to the policy made on the schools based on religious sentiments. What should concern patriotic minds is how the policy can be of immense contribution to the development of the state. According to the Nigerian constitution, it is ridiculous, pathetic and a total disregard of the fundamental human rights of the 1999 constitution (as amended) for any Christian group to deny a Muslim child the constitutional right of “freedom of religion” to attend a Christian named public school simply because such child uses Hijab.
On the other hand, it is a total breach of law for a Muslim group also to deny a Christian child the opportunity to attend a Muslim government school just because such child refuses to wear Hijab.
Nigerians should be wise. Enough is enough of religious bigotry that is making us to lose our watchword as one nation. Both the scriptural books of Muslims and Christians preach tolerance in all spheres of life.
Therefore,  the Christian community in Osun State should not entertain any fear; rather, they should join hands with government towards making the policy a success.
TRIBUNE 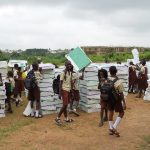 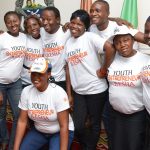