AGRICULTURE: "There Is Enormous Opportunity For Young Farmers In Osun" – Aregbesola 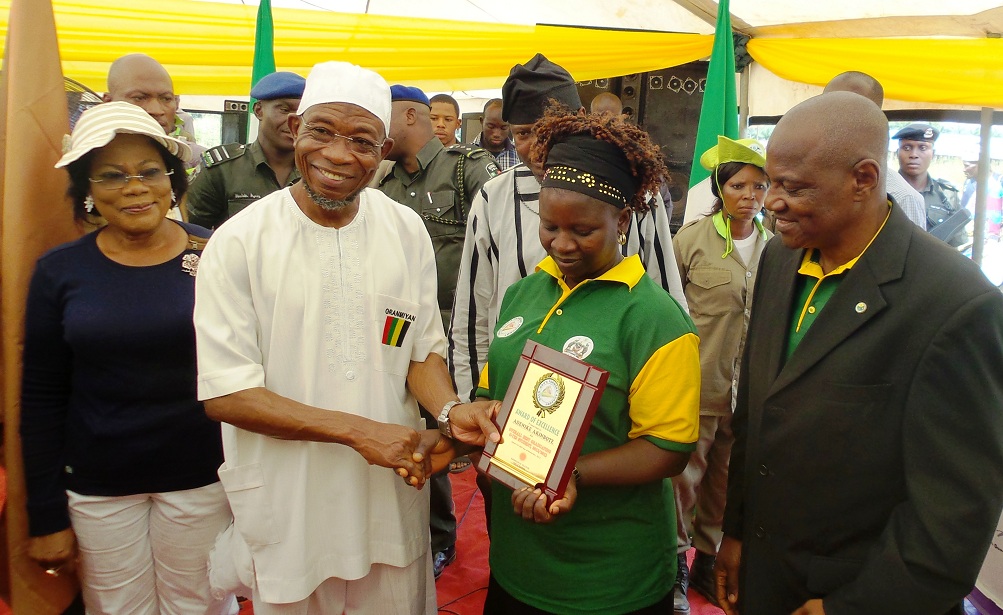 Osun Oodua’s Farmers Academy; an agricultural institution established by the government of the State of Osun today held its graduation ceremony for its 2012/2013 batch.
In his goodwill message, the Governor of the State of Osun; Ogbeni Rauf Aregbesola commends the students and managements of the school for their enthusiasm towards the development of the State.
Governor Aregbesola noted that there is a big opportunity for them as young farmers in the country because according to the statistic made available by CBN, Nigeria is using about N600BN to import food every year and if only the ten percent of the food can be provided by the graduating farmers, it means a lot.
“Also in Lagos State, about N3BN is being expended on food on daily basis and if you can exploit that opportunity by providing the ten percent of foods needed in Lagos, it also mean a lot and even in the State of Osun, the meal that is being served at our elementary schools for the pupils of primaries 1-4 is a great opportunity that can be exploited by the graduating farmers” the governor said.
The governor then presented the certificate to the graduating students that performed excellently.
BIOREPORTS 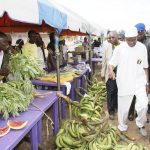