'Communal Peace Is An Antidote For Economic Growth’ – Aregbesola 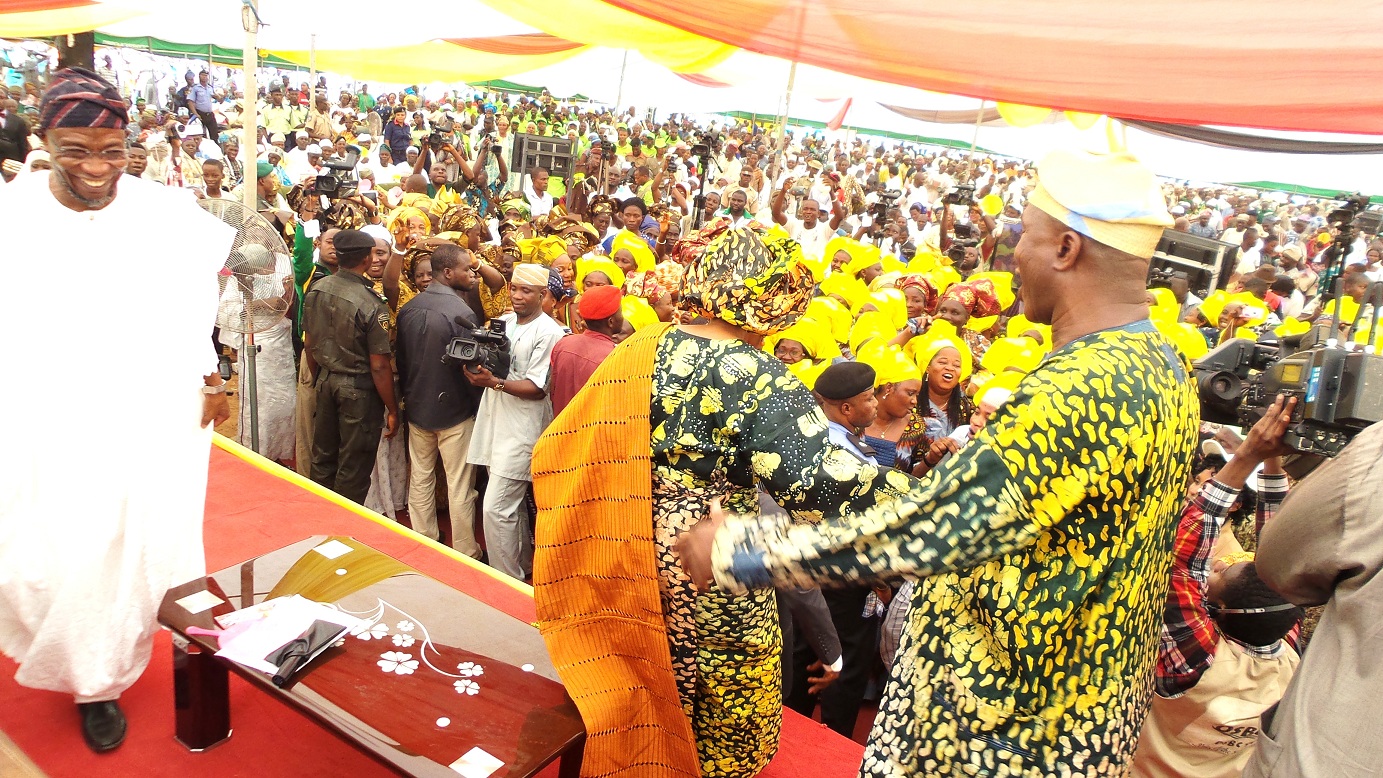 Governor, State of Osun, Mr Rauf Aregbesola has reiterated his administration’s commitment to ensure steady communal peace as an antidote to boost the economic development of the state, thereby making it the  commercial nerve centre of the South-West.
He emphasised that for any development agenda to sail through, communal peace, which is a necessary condition must be given utmost priority.
Aregbesola  stated this at the fourth in the series of the open forum tagged: Gbangba Dekun, where government meets with the people to account for its stewardship, as well as get feedback from them.
He said it was  paramount for people and communities in the state to coexist peacefully and harmoniously, stressing that only the cooperation of the entire people of the state could guarantee peace which is a precondition for growth and development.
Aregbesola, who stated that peace was the sixth integral action plan of his administration affirmed that  he would pursue a peaceful agenda for the state, where lives and property would be fully protected.
“This government will not waiver in its efforts to develop the state and make it one of the commercial centres of the South-West. But one very important catalyst of development is peace and security. This is also why our government makes it its primary duty to provide security, as well as peace and harmony among all people and communities.
“As you know, peace is one of the six integral action plans of our government. Therefore, our cooperation will guarantee our peaceful coexistence. It is through this that development will come,” he said.
In their responses, traditional rulers from the four local governments, Ede North, Ede South, Egbedore and Ejigbo, commended what they described as the uncommon development the state has witnessed since Aregbesola came on board in the last three years.
The Timi of Ede, Oba Munirudeen Adesola Lawal, said if a government has performed then such government deserves a second term, contending that “If a government is a performer, it should be allowed to continue; it should be supported to continue the good work.”
TRIBUNE 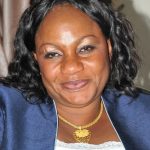 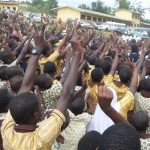