Residents Of Hilly Communities In Osun Tasked On Vigilance 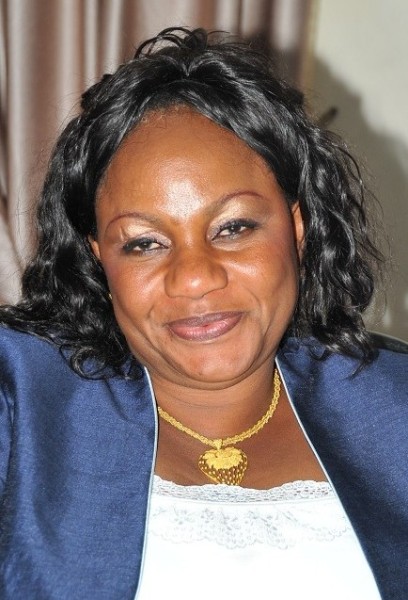 Residents of communities cited in hilly areas of Osun State or farming around the hilly  have been admonished to be vigilant and report any strange sound promptly to the government authorities.
The state Commissioner for Environment and Sanitation, Professor (Mrs) Olubukola Oyawoye, who gave the charge in Osogbo said there was the need for communities in hilly terrain to be conscious of unexpected natural occurrence in their domains.
According to her, a deep gouge that recently tore through one of the hills in Olobede village, Ikeji-Ile, in the Oriade Local Government Area of the state, after a volley of strange sounds, calls for vigilance on the part of the people living in the hilly areas and their cooperation with the government.
Prof Oyawoye added that although, the ministry’s  top functionaries have visited the area with a group of scientists, a laboratory examination of water, soil and other specimen taken at the site was being undertaken to be able to decide the causes and proffer solutions to this sudden earth break where it occurred.
The commissioner disclosed that despite this, a much smaller one had reportedly occurred within the same vicinity about 12 years ago, adding that the state would not take chances over this long stretch of water crater, running through one side of the mountain.
While assuring the state indigenes that Governor  Rauf Aregbesola’s government would never delay in taking necessary steps on any issue dealing with security of lives and property of people in Osun, Prof Oyawoye said communities should collaborate with the incumbent administration to preempt natural disaster of any form.
TRIBUNE 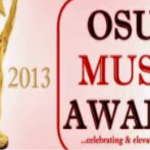 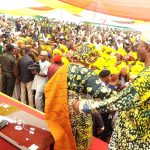