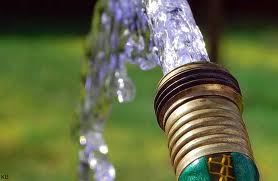 Rural dwellers in Osun State  have been advised to maintain hygienic and healthy living by drinking potable water always, do away with open defecation and wash their hands with soap and water before eating.
Osun State governor, Mr. Rauf Aregbesola, stated this while receiving a team of the European Union Water Supply and Sanitation Sector Reform Programme (EU-WSSSRP), who were on a monitoring mission of some EU projects in the state.
Represented by his deputy, Mrs Titilayo Laoye-Tomori, Governor Aregbesola expressed his pleasure to have team in the state at this time when his administration was working relentlessly to open up accessible roads in the rural areas for easy transportation of farm produce from rural to urban centres so as to make life conducive to all and sundry.
While appreciating  EU for its efforts in bettering the lot of Africans, he implored the team to improve on their impact in the state through the provision of toilet facilities, potable water, good laboratory equipment and sensitisation on the importance of hand washing.
In his response, leader of the delegation, Mr Uiaus Sautsch, commended the state government for the creation of the Ministry of Water Resources, Rural Development and Community Affairs together with the prompt payment of its counterpart funding for EU-Unicef programmes in the state.
He assured that EU was poised at assisting more communities in the state, saying Odo-Otin and Ayedaade local government areas of the state had been selected to benefit from the provision of water and sanitation projects, coupled with Hilux vehicle, which had been donated to each of the council.
The team later carried out an inspection work to sites of some completed boreholes with a pledge for new ones and fixed N3 million for EU projects in Olokuku’s palace, Ekoosin and Igbaye communities all in Odo-Otin Local Government Area of the state.
TRIBUNE 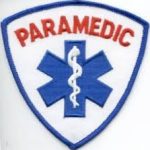 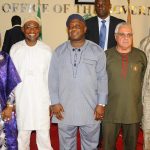