MOU: Collaboration To Create About 150,000 Direct And Indirect Jobs In Osun 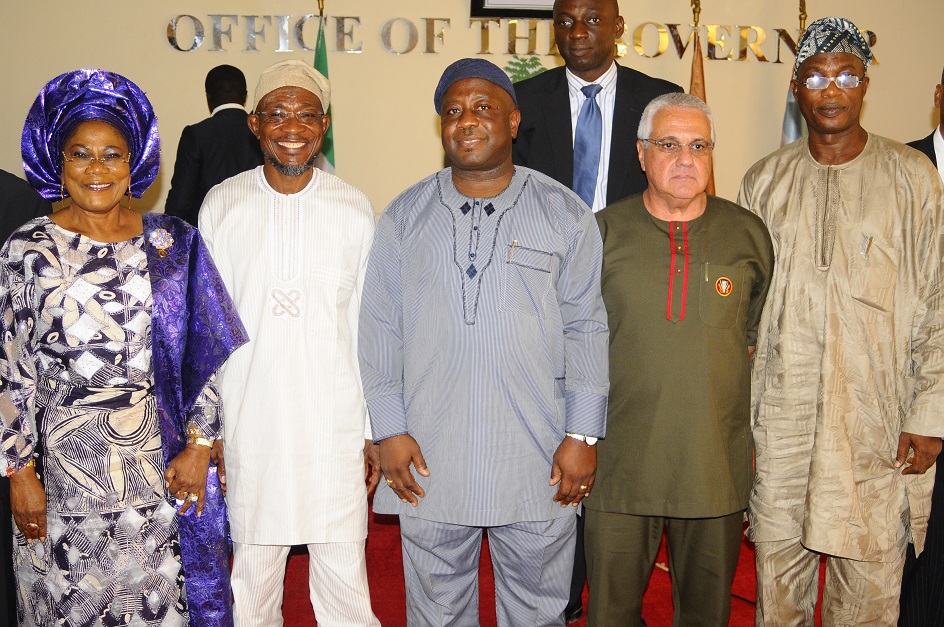 Gov. Rauf Aregbesola of Osun on Thursday signed a Memorandum of Understanding (MOU) with the management of International Breweries in Ilesa aimed at expanding the company’s activities.
Aregbesola, while signing the MoU in Osogbo, said that the MoU would boost the operations of the company in the state.
He promised that the state government would create enabling environment for willing investors from within and outside to industrialise the state.
“Our administration has taken different steps to turn around the fortunes of the state economically which I considered as a giant step.
“ We thank the management of International Breweries Plc for selecting the state for the investment over all other states of the federation,’’ he said.

The governor urged the management to be involved in the state government’s backward integration for the benefit of those producing the company’s raw materials. 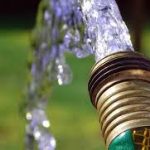 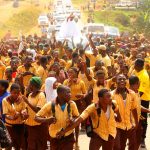