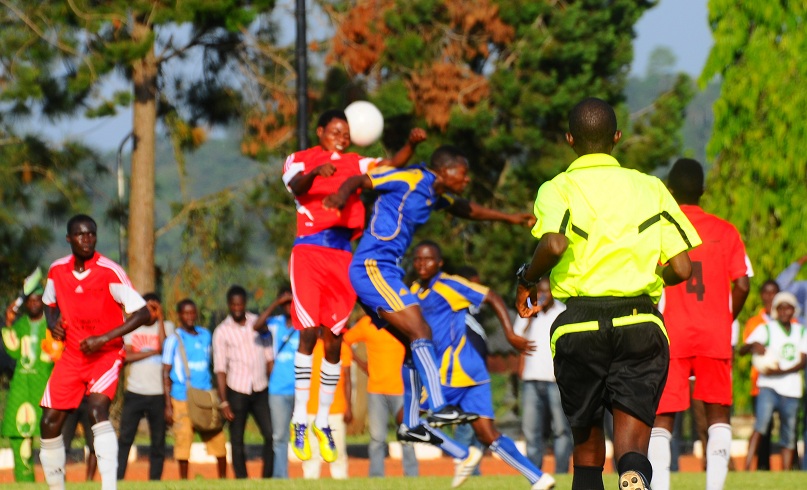 It was the grand finale of the maiden edition of the Governor Rauf Aregbesola golden cup as football lovers from all over the state thronged the playing ground of the Olasore International School, Iloko Ijesa for the final between  3FC of Orolu and Ede South FC.
The sports ground was filled to capacity as the Governor, his wife, Alhaja Serifat Aregbesola, the Deputy Governor, Mrs Laoye- Tomori, the Speaker of the state House of Assembly ,Rt. Hon. Najeem Salaam as well as other members of the state Executive council were all on ground to witness the final match between  the two best teams of the competition.
The match started at a very frentic pace with both teams trying to outwit and unsettle the other in the early stages of the encounter as players of both teams did everything possible to register the first goal of the tension soaked match.
However, it was 3FC Orolu that got the curtain raiser after a goal mouth scramble and the defenders of Ede South Fc failed to clear their line and it was one nil in the first half.
Speaking during the half time break of the very interesting game, Governor Rauf Aregbesola of the state of Osun re-assured sport lovers in the state that the present administration will do everything within its power to elevate sporting activities in the state.
Governor Aregbesola who said sporting activities play a vital role in the development and health of the citizenry urged residents of the state to embrace love as sports is all about love and fair-play.
He called on well-meaning individuals in the state not to leave the responsibility of sports development to the government alone.
Ogbeni Aregbesola then praised the efforts of the  Omoluabi Support Group who organised the competition and urged them to continue in their quest to promote sports at the grass root level.
The second half of the encounter started with Ede South Fc doing everything possible to quickly cancel the one goal deficit but Orolu fc players defended with all their might until the second goal of explosive game was scored in the dying minutes of the game so the game ended two goals to nil in favour of Orolu Fc which sparked joy and jubilation among their fans immediately the referee sounded the final whistle.
Meanwhile, the third-place match of the competition which had earlier been played  between Ilesa West FC and Ede North FC ended in favour of Ede North FC by one goal to nothing.
The 3rd placed team went away with a sum of #300, 000 and a trophy presented by the Speaker of the state House of Assembly ,Rt. Hon. Najeem Salaam, 2nd placed team got #500,000 and a trophy presented by the state Deputy Governor ,Mrs Grace Laoye Tomori, while the winner carted away #1 million and a giant trophy presented by the Governor of the state of Osun, Ogbeni Rauf Aregbesola.
Individual awards were also presented to Bolatito Jegede as the Best Goal Keeper, Tijani Ismaila as the highest goal scorer, Kareem Sodiq won the Most Valuable Player award while Ilesa West FC won the Best Behaved Team award among others.
Other dignitaries present were the Paramount Ruler of Ijesa Land represented by two high chiefs, Chairman Uniq FM, Acting General Manager, Osun Sports Council, Special Adviser to the Governor on Youths Sports and Special Needs among others.
OSUN NEWS 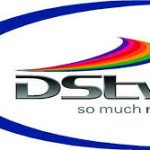