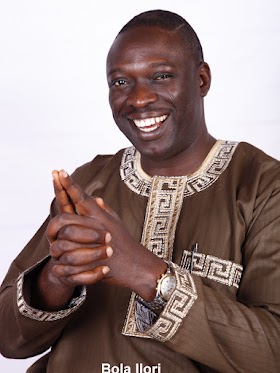 The Special Adviser to Governor Rauf Aregbesola on Environment and Sanitation, Mr Bola Ilori, has solicited for more support for the current administration, just as he congratulated the people of the state on the third year anniversary of Aregbesola’s administration.
Describing November 27 as an historic day in the political history of the State of Osun, Ilori portrayed the three years administration of Aregbesola as a period of good governance, where government is responsive to the plight of the people.
Ilori, who spoke with OSUN DEFENDER in an interview on Thursday in Osogbo, said that the people of the state have not had it so good in recent time, when it comes to dividends of democracy, until Aregbesola took the mantle of leadership of the state.
He said: “Aregbesola is indeed a blessing to the State of Osun, going by what we are witnessing today. In just three years, infrastructural developments are massive, road constructions are going on in all nooks and crannies of the state.
“Efforts on cleaner environment have reduced hospital patronage for diseases-related cases by 50 per cent, face-lifting of our environment through urban renewal programme is on, farmers are getting soft loans and other inputs to carry on their businesses.
“No single case of flooding has been reported since the government started dredging of streams and rivers in the flood-prone areas when it came on board, schools are being constructed everywhere, enabling environment is being created for investors.
“Jobs are being created, modern markets are being built and a whole lot more like that. The governor has indeed done well and we can only continue to pray for him for more success.”
Ilori then called on the people of the state to give more support to the governor, saying that it is the only thing that can guarantee continuous enjoyment of the dividends of democracy.
“As 2014 approaches, which is the election year, we are urging our people to continue with their unflinching supports for Ogbeni, so that we will all continue to enjoy the ongoing dividends of democracy like never before,” he said.
OSUN DEFENDER 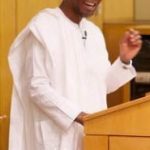