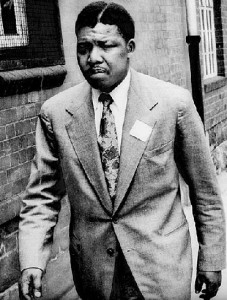 The Governor of the state of Osun, Ogbeni Rauf Aregbesola has re-named Osogbo Freedom Pack after the world Legend, Nelson Mandela.

Mandela who was the South Africa’s first black president died peacefully in company of his family at home in Johannesburg, Jacob Zuma announces on Thursday.

According to Aregbesola, Nelson Mandela, the towering figure of Africa’s struggle for freedom and an hero to millions around the world, has died at the age of 95. “His Struggles and journey from prisoner to a president embodied the promise that African Peoples – and developing countries – can change for the better.”

Osun State Governor Rauf Aregbesola spoke last night on the passage of Nelson Mandela, saying he doubted if another like him would come this way soon.

He said: “There goes the conscience of the world. He lived without prejudice. I doubt if there could be anyone like him in the nearest foreseeable future.

“We celebrate his life and dogged struggle, even in death.

“On behalf of the State Government of Osun and all those who are committed to the deepening of democracy, I send my condolences.”
adapted from OSUN DEFENDER 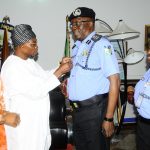 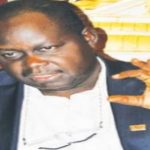