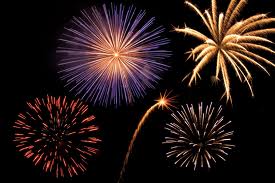 The Government, State of Osun on Monday said it had concluded plans to usher in the New Year with fireworks display in 10 towns across the state.
The Commissioner for Information and Strategy, Sunday Akere, said this in Osogbo. Mr. Akere said the towns where the government would officially display fireworks to usher in year 2014, include Ilesa, Ife, Ikirun, Iwo and Osogbo. Others are Ikire, Ede, Ejigbo, Ila and Okuku.
The commissioner said the display would be a way of letting the people know that government activities should not be localised and centralised to the capital alone.
“The essence of a responsible government is to spread its policies and programme with a view to allowing the populace to have a feel of government at all times. It is our way of celebrating and welcoming the year in conformity with global practice. It is the desire of government to ensure that the New Year is celebrated with fanfare.”
Mr. Akere said that government officials from each of the constituencies would monitor the display. He appealed for calm from the people of the state during the exercise, adding that there would be no reason for panic.
(NAN) 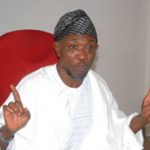 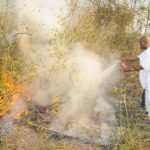