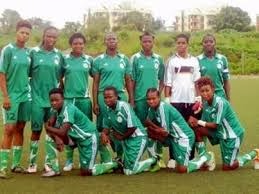 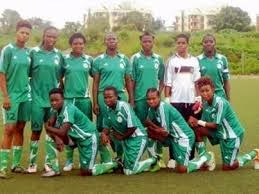 There seems to be light at the end of the tunnel for the players and officials of Osun Babes Football Club as investigation revealed that their welfare will be paramount to their financier (State of Osun Government).
The players going by the new policies of the management led by the acting General Manager of state Sports Council, Akin Adio, in the coming season will swim in Naira.
Feelers close to the team, informed futbalgalore.blogspot.com that the management is making frantic efforts in making the players and officials’ welfare paramount.
“The management of Osun Babes has vowed to make the club great again, and most importantly the state government has  promised to make the players and officials welfare paramount.”
However, the management of the Nigeria Women Premier League outfit, have officially abolished the contratual payment of sign-on fees in the club.
The management has introduced a new monthly wages after scrapping sign-on fee.
The darling team of Osun State would be competing in the Nigeria Women Premier League due to kickoff on 15th February, 2014.
FUTBALLGALORE
91 Views
4 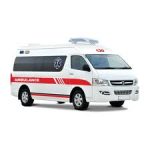 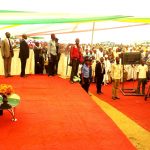