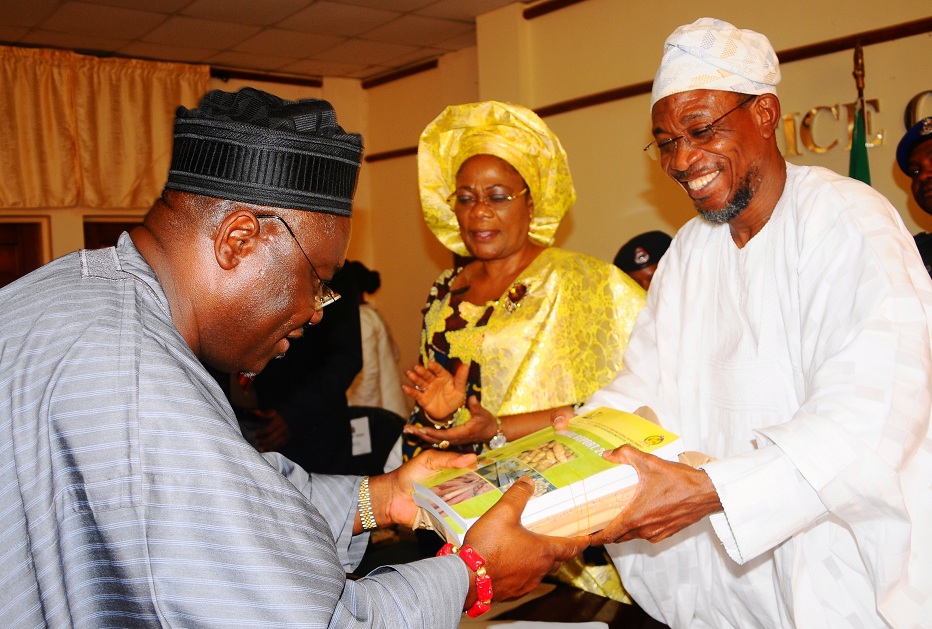 The National Root Crops Research Institute (NRCRI) under the Federal Ministry of Agriculture is set to establish the first substation of the institute for the South West in Osun. Chairman Governing Board of the Institute, Dr Oluwole Aina disclosed this during a courtesy visit to the State Governor, Ogbeni Rauf Aregbesola in Osogbo.
According to him, the establishment of the substation will commence in the first quarter of 2014 which will go a long way in assisting the government agriculture programmes and strategy.
He said the benefit of the station to the state includes direct youth employment, development of beneficial linkages between the state government agricultural programmes and the institute’s research work Dr Oluwole added that the institute will be assisting in regular access to new varieties of root and tuber crops and increase agricultural production, economic growth and wealth creation. He also said that the farmers and government officials will have access to training in shot courses and degree programmes including the extension service to the farmers.
He said, “the benefit of the Institute for hosting the station include but not limited to direct youth employment; development of a beneficial linkages between the state governments agricultural programmes and the institutes research work.
“It will also increase agricultural production, economic empowerment for wealth creation as well as direct asses to training in short courses and degree programmes for staff of the station that will mostly be indigenes of Osun.” Dr. Oluwole stressed.
The institute however demanded from the state government the provision of land to site the substation, payment of compensation to the landowners, and provision of access road to the station as part of the partnership.
Responding, Governor Aregbesola commended decision of the institute to site the substation in Osun. He noted that his administration is serious and committed to agricultural development and food security.
Aregbesola assured the institute of cooperation of his administration since agriculture is one of the six Integral Action Plans.
DAILY TRUST 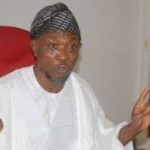 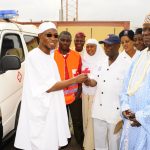