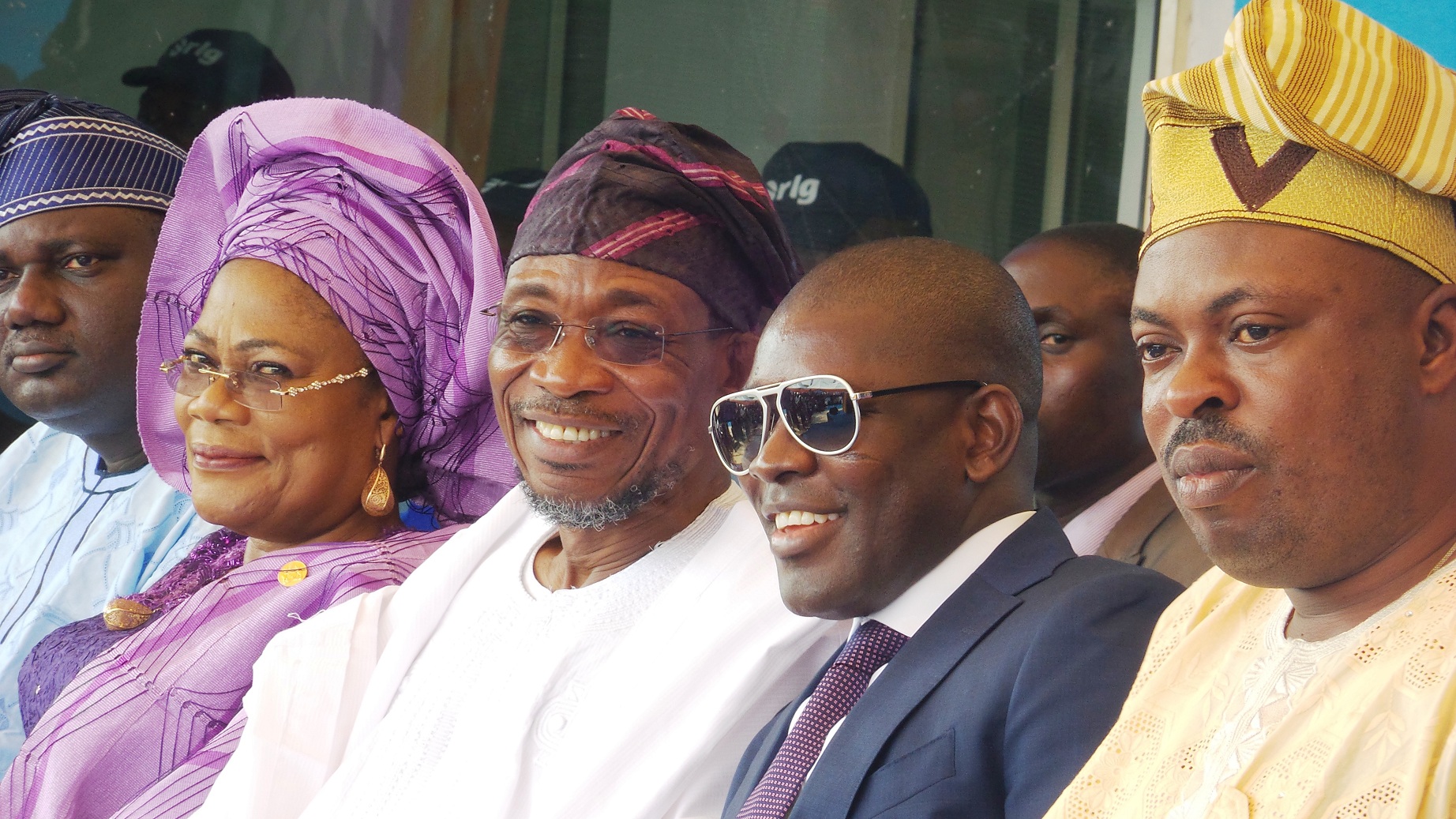 The State of Osun on Thursday recorded another landmark achievement with the establishment of a technology city tagged “RLG-Adulawo Technology city” in Ilesa. The centre will be one of the most productive assets through technological innovations, production and  assemblage of electronics communication devices.
Governor Rauf Aregbesola, while Commissioning the state of the art facility in company with the Ekiti State Governor, Dr. Kayode Fayemi and former Nigeria Bar Association President, Chief Rotimi Akeredolu, said the innovation of the centre is to create wealth in the state to improve the living standard of citizens.
He said ” Time is running against Africa and all hands must be on deck to ensure that the continent attains its rightful position. As a government, political power is obtained for the service of the people and we shall continue to serve our people with all sense of responsibility.
“At the inception of our administration, out of our voluminous programmes, we set two agenda as a priority: to create employment and make our state a hub of Information Communication Technology. ICT is no longer a future phenomenon but current tool for best communication. Our World has changed. In the last 20 years, NITEL estimated all available phones as 150, 000 and the recent figure puts mobile lines in Nigeria at 117 Millions with 200 million mobile phones and the number will keep growing because we must add RLG product to it”. The governor stressed.
Aregbesola said through the partnership with RLG, the state government in its OYESTECH Programme has trained 5000 youths both in Nigeria and Ghana on electronics devises assemblage.
He said ” Apart from the  thousands of employment the company will create for the people of the state, it will also allow the state to compete in the ICT world and by God’s grace, we shall continue to support the RLG to make the $50 Million investment worthwhile”.  Aregbesola said.
The governor disclosed that the state investment in the technology city through OSICOM is the provision of lands and provision of certain logistics.
The Chairman of RLG, Mr. Roland Agambire, while speaking said what a country, state or people need is a visionary leader to translate people’s wishes into reality. The technology magnate said Aregbesola has the vision to carry the State of Osun to an enviable height with the citing of RLG assembly plant in the state.
He said ” we invested this huge facility here to demonstrate that we are here to stay to catch the opportunity of mobile technology, out of 100 million Nigerians, let every one has only RLG devices and the state of Osun will make billionaires that will also be in the world map. Our product is cheap, quality and durable, the facility will also employ direct 800 people and over 10,000 people across the country, some will be at coupling plants while others will also be at selling points”. He pointed out.
He disclosed that the assembly plant has commenced production shortly after it was declared open, promising that the state would in the nearest future be the technological centre in the whole of Africa.
Speaking earlier, the Owa of Ijeshaland, Oba Adekunle Aromolaran, said the solution to Africa’s problems is technology and Nigeria cannot afford to sit down and wait for or watch other  countries do it for the continent. He commended the governor  for his foresight in finding solution to the problems of youth unemployment in the state, saying with the location of the assembly plant in Ilesha, the economy of the area and indeed the entire state would be boosted in no small measure. He called on the people to give their ultimate assistance and to support  because it is in such support that the survival of the company hinges its existence. 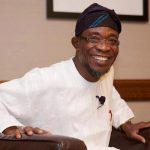