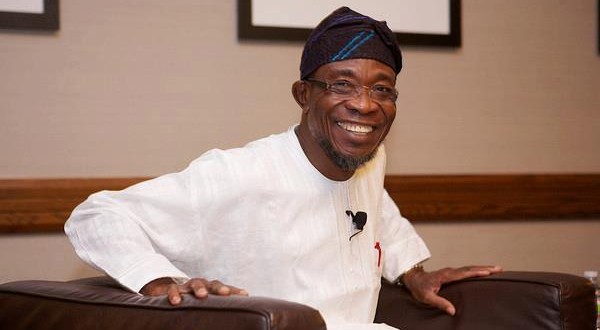 OSUN State governor, Rauf Adesoji Aregbesola, has won the National Chronicle Newspaper Man of the Year award for 2013. According to a statement by the organizers of the awards, Aregbesola defeated the governor of Katsina State, Alhaji Ibrahim Sheu Shema and the Minister of Agriculture, Akinwunmi Adesina, to the second and third place respectively.
To emerge as the National Chronicle man of the year award for 2013, the Osun State helmsman polled total of 71,000 votes out of the over 100, 000 readers of the newspaper who participated in the poll. Governor Shema came distant second with over 20,000 votes, while the Minister of Agriculture, Dr. Akinwumi Adesina came third with over 10, 000 votes.
In the letter of announcing his victory and nomination as the National Chronicle Man of the year 2013 Award, the publisher and Editor- In- Chief of the newspaper, Mr. Timothy Okojie-Ave, described the Osun State governor as a leader who has reached unsurpassed level of excellence and achievement, a hero and quintessential nationalist who has become a driving power in shaping our society and who deserves a second term.
THE NATION 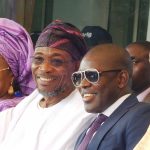