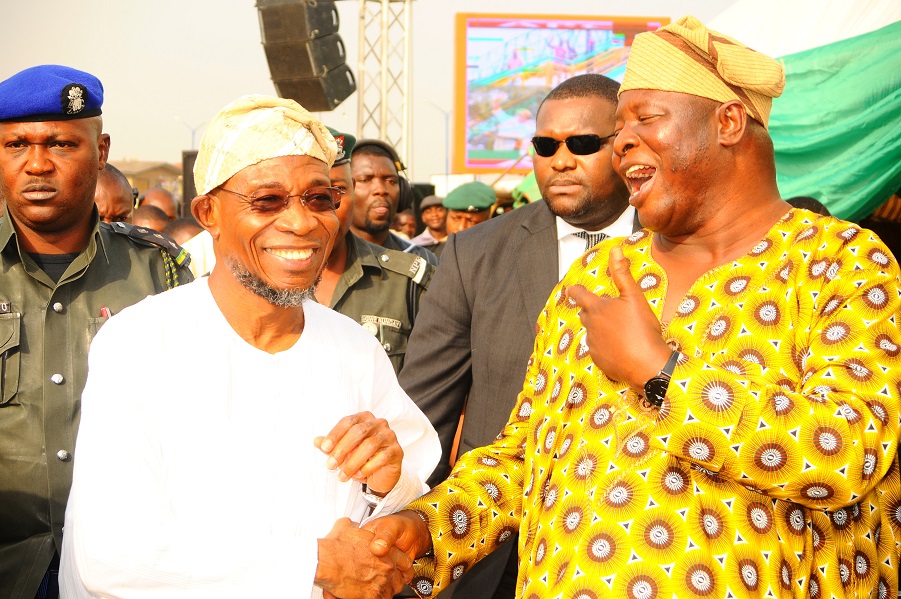 The Chairman of Osun chapter of National Union of Road Transport  Workers, Alhaji Isiaka Afolabi, says the union will not indulge in acts capable of destabilising the state during the forthcoming governorship elections.
Afolabi told newsmen in Osogbo on Wednesday.
The News Agency of Nigeria reports that INEC had fixed Aug. 9 for the governorship election in the state.
He said the union was an effective organ in the maintenance of peace and good governance without political bias.
He said the union had effectively eradicated motor park thuggery in the state with a view to ensuring peaceful atmosphere. The chairman said there was no more thuggery among its members and that they would not engage in violence during the election. He said the union was committed to good governance and would stand by the government to make life easier for the people.
He commended the state government for providing 50 buses to the union through a bank-guaranteed soft loan.Government must be commended for this initiative and the payment of a one-year comprehensive insurance on each of the vehicles.
“We also thank the government for the payment of 20 per cent bank interest on the loan,” he said. Afolabi said the union would continue to support government in its activities.
PUNCH 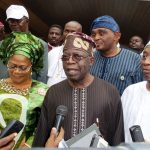 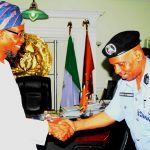