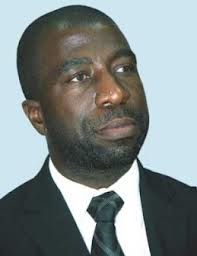 The State Government of Osun is committed to achieving a properly planned and harmonious environment within Osogbo, the state capital and her environs.

The Commissioner for Lands, Physical Planning and Urban Development, Arc. Muyiwa Ige disclosed this in Osogbo during a routing site inspecting visit to the sites of the on-going project in the State, which comprises the rehabilitation work at the train station, the market at Igbo-Kenya, the yam market located behind the Technical College,  New MDS market along Iwo-Road, Trailer park, and Salvation Army Middle School, Alekuwodo.

The Commissioner directed the Site supervisor of Sunlek investment Ltd, the construction company in-charge of the perimeter fencing, Mr. Osita Osita to rework the fencing so that no portion of the school’s land would be left out. Arc. Ige, at the site of the routine exercise, also directed some owners of the structure within the proposed neighborhood market, to furnish the Ministry with relevant land documents for verification.
On the encourage of the Commissioner were the General Manager, Capital Territory Development Authority, TPI Wole Ilori, Directors and other staff of the Ministry.
OSUNNEWS 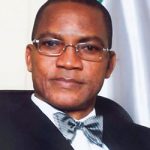 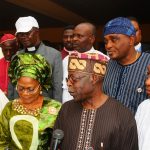