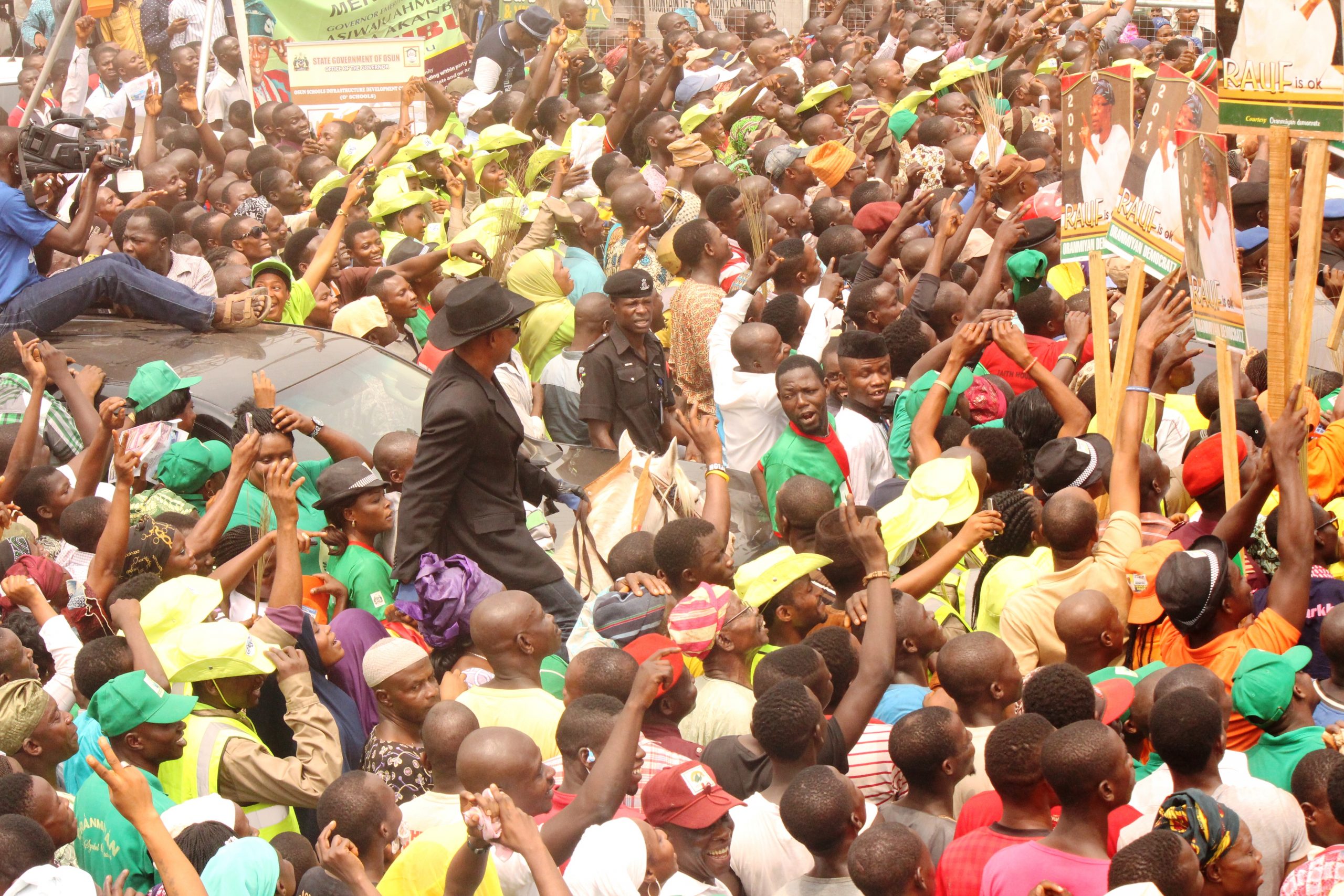 The Osun State Government has ordered the reopening of the Ansar Ud Deen High School, Osogbo, for full academic activities.
The government gave the directive in a statement made available to newsmen in Osogbo. The statement, signed by the Permanent Secretary in the state’s Ministry of Education, Mr. Lawrence Oyeniran, said that the school should re-open yestetday.
The school, located on the Resting Ground, Osogbo, was shut by the government on December 17, 2013, following an uprising by its students. The statement advised parents and guardians to guard against unwholesome behaviour by their children and wards.
“Any student of the school who fails to conduct himself or herself within the established school rules and regulations will be disciplined.’’
NIGERIAN OBSERVER 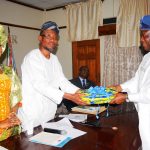