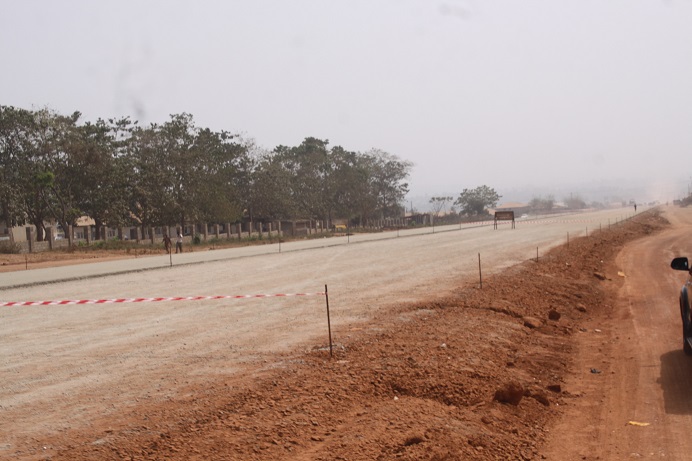 The Osun State Governor Rauf Aregbesola administration has built 400 kilometers of road across the state in less than four years.
Speaking with reporters yesterday in Osogbo, the state capital, Commissioner for Information and Strategy Sunday Akere said the roads include intra and intercity roads.
They include 21 roads in Osogbo, which are over 26 kilometers; 15 Ilesa township roads of about 30 kilometers; 14 Ede township roads of 21 kilometers; 22 intercity roads of 317 kilometers across the state and 13 intra-city roads of 79.5 kilometers.
Akere said the roads were built through direct labour.
He said six roads, stretching over 74 kilometres across the state, are 81 per cent completed, adding that many others are at various levels of completion.
The commissioner said before the end of the second quarter of this year, more roads would be inaugurated.
THE NATION 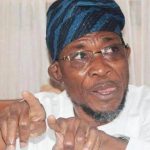 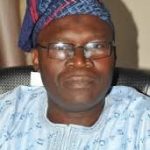