The people of Osun State are expected to go the polls to elect their governor in August. In this interview, the state Commissioner for Information and Strategy, Chief Sunday Akere talks about the controversial reclassification exercise of schools. 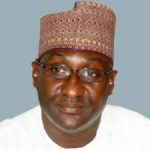 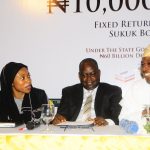