SPEECH: Keynote Address Delivered By The Deputy Governor At The State Media Summit 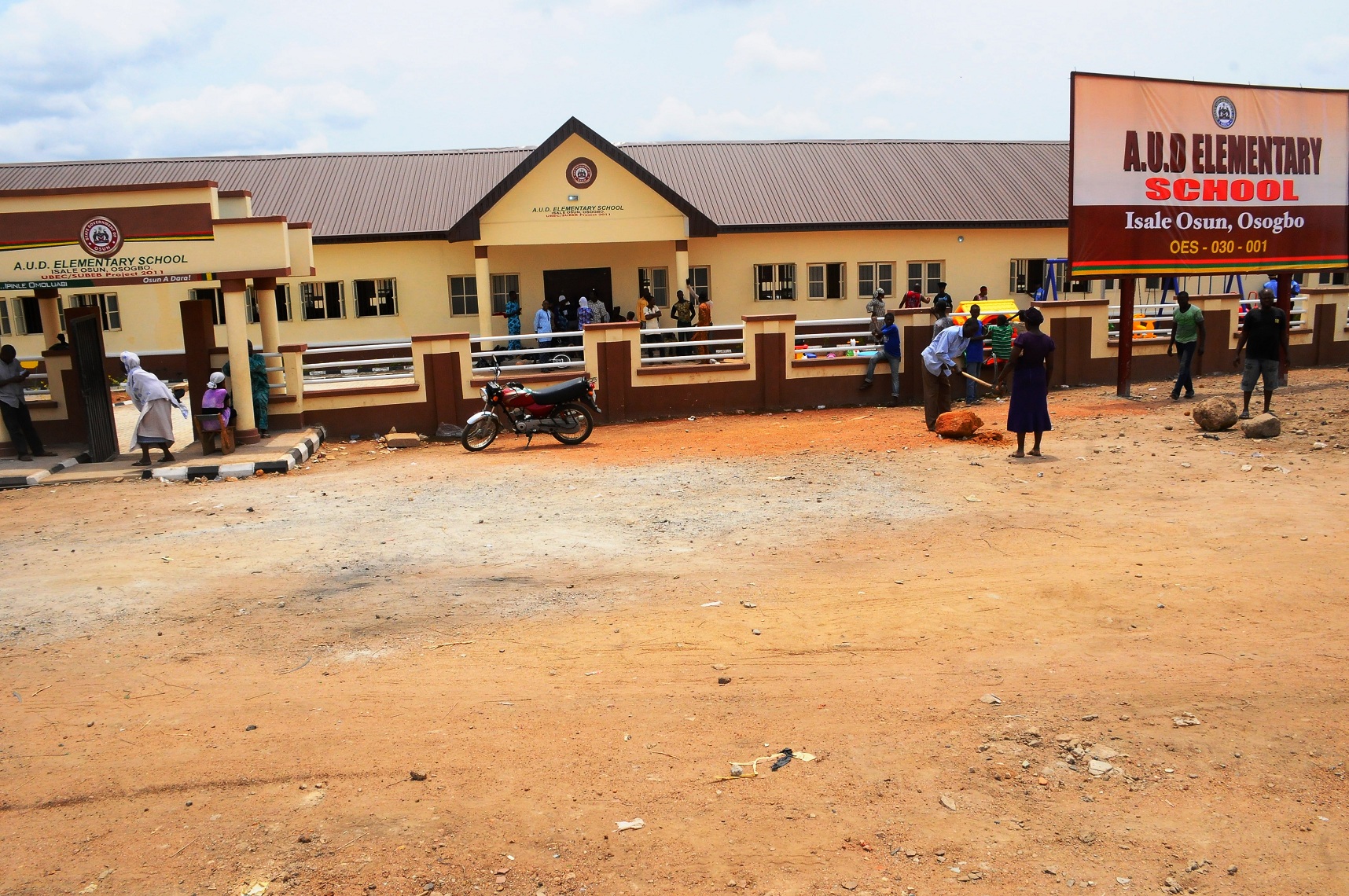 MEDIA SUMMIT
INTRODUCTION
It gives me great pleasure to welcome you all to this unique event of an organised Media Summit, wherein content analysis of government activities i.e. programmes, policy statements, goals and objectives, etc, are presented to the public for their appraisal and objective scrutiny. This is in tandem with Aregbesola’s administration open door policy, built on the tenets of democracy, good governance and accountability. Chief Obafemi Awolowo pioneered free primary education in Nigeria in the Western Region, and this policy gave the people from the Southwestern part of Nigeria  a headstart in life above their counterparts from other parts of the country. Nor is this all. Several thousands Nigerians would not have gone to school but for the free education policy of the Awolowo era. Through this same policy, the middle class social stratum was created, which bred the elite class of the then Western region.  At the cultural level, the mass majority of the people in the Western region became more refined, and receptive to other socio-cultural elements of other climes.  However, it is pertinent to note that embedded in this education policy is the underpining philosophy of the development of the total man.
For instance, while addressing the Nigerian Union of Teachers in 1947, Chief Obafemi Awolowo described education as “the process of physical and mental culture whereby a man’s personality is developed to the fullest.” In 1993, as if to elucidate further the need for the development of our human resource, the Director-General of UNESCO, Dr. Frederico Major while addressing the International Commission on Education for the 21st Century in 1993, pointed out that “Education is not only instilling knowledge, but awakening the enormous creative potential that lies within each one of us, enabling us to develop to our fullest potential and better contribute to the societies in which we live.”
In the same vein, the education policy of the Aregbesola-led administration in the state of Osun, is  to produce students who can compete effectively and perform excellently like their counterparts in advanced countries of the world. Osun education policy seeks to empower the youths to be roundly relevant in meeting the challenges of their immediate environment and the society at large. This is the thrust of the education policy of Osun.
As the Commissioner of Education in the state of Osun, it is within the purview of my official responsibility to present the Aregbesola-led administration’s Education Policy, and explain, where necessary, some of the definitive interventions of government in the education sector.
For the records, we inherited a moribund Education Sector from the immediate past government. Public school buildings were dilapidated, instructional materials and teaching consumables such as chalk, board-dusters, other teaching materials and resources that could aid learning such as lesson notes were non-existent. Teachers’ morale was at its lowest ebb as they neither were motivated nor assured of a better tomorrow in their chosen career.  Students were not only disoriented, they were disinterested. The statistics tell it all; showing poor and abysmal performance of students of the State of Osun in both internal and external examinations. Indeed, only 3%, (representing a miniscule percentage) of products of our public schools system used to move on to the next phase of their anticipated education plan. However, I am happy to inform you that within three years of our administration, records show that 43% of our students now qualifies to matriculate in any university. Notwithstanding, the state packaged intervention still goes on, indeed, a total overhaul.
The underpinning philosophy of the Osun Education Policy is to produce  complete and totally rounded persons who will not only excel academically, but morally too. In addition,  they would possess relevant skills that could compete favourably, at the international fora and among the comity of nations. However, the aforementioned could only be made possible if certain infrastructural facilities are in place.
Hence, one of the first initiatives of the Aregbesola-led administration upon assumption of office was the convening of the Osun Education Summit within the first 100 days. The Summit was an eye opener as the deliberations and findings, including the preliminary work carried out by the organizing committee revealed the sorry state in which we have been plunged into and the enormity of the rescue work to be done. The communique issued at the end of the Summit has since become the road map for the education sector in the state of Osun. And the following are the specific policy initiatives aimed at redressing the anomally in the education sector.

O’Meals
OSUN ELEMENTARY SCHOOL FEEDING AND HEALTH PROGRAMME (O’MEALS)
As part of the effort of the Aregbesola Administration to promote functional education in the State of Osun, it embraced the school feeding programme in line with the recommendation of the UN. Thus the government makes the students the centre stage in this respect, particularly, their well-being and fitness for learning. A well-fed pupil is likely to more attentive in class than his/her counterpart on an empty stomach.
Consequently, Aregbesola-led administration in the State of Osun reviewed the old school feeding programme known as Home Grown inherited from the previous administration. The government came up with a re-branded, re-invigorated, and value added content programme, which we christened as O’Meals (Osun Elementary School Feeding and Health Programme)
This newly repackaged programme was re-launched in the State on 30th April 2012 with pupils in primaries 1-3 of the 1378 public primary schools resulting in the feeding of 155,318 pupils with one meal a day.
Interestingly, we witnessed a geometric leap in school enrolment and unprecedented improvement in attendance and retention records of the pupils within 3 weeks of the introduction of the O’Meals.  Enrolment  figure short to 194,253. Encouraged by the astronomical increase in enrolment, the government extended the programme to primary 4 pupils in the Public Elementary Schools in the State, bringing the figure of pupils being fed daily to 252,793 by December 2012. As at the beginning of this academic session the figure has since risen to over 300,000 pupils being fed daily. It is important to note that as free education attracted people to school in the days of Awolowo, so also has the free school feeding programme attracted kids to school. It is instructive to note that 38,935 pupils who later enroled, may never see the walls of public schools, but for the free meals.
According to the data presented by the Nigeria National Bureau of Statistics, as updated in December, 2013, the State of Osun has the highest increase in the figure of public primary school pupils’ enrolment in the country to date. The success of O’Meal programme has received superlative accolades from both within and outside the country. 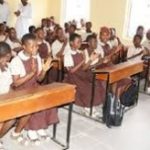 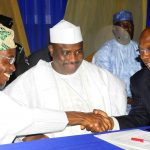