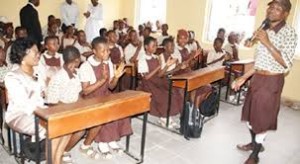 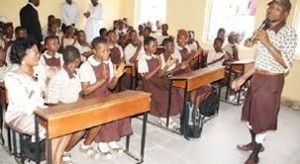 I have met Ogbeni Rauf Aregbesola only a few times, the last time at the launch of my father’s book in April 2013. In his speech that day, Ogbeni reiterated his administration’s plans to revolutionize education in the State of Osun, and has since rolled out several reforms in the education sector in the state, some of which have generated serious controversies. This explains, in part, my decision to attend the State of Osun Education Policy Summit organized by the Osun Movement for Peace, a group of non-partisan academics and professionals, not just as a new media observer but as an Osun indigene. 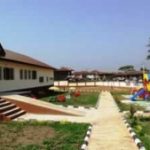 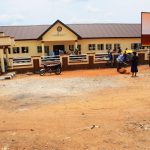