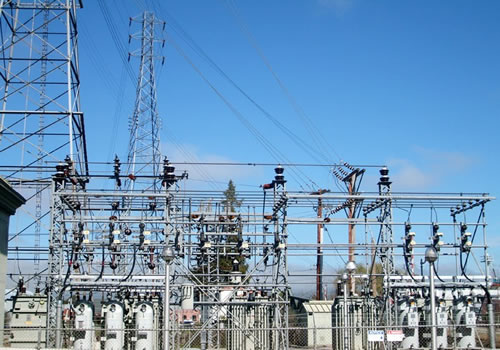 RESIDENTS of Oyo, Osun, Kwara and Ekiti states may be thrown into total darkness as an early morning fire on Friday affected a section of the national control centre of the defunct  Power Holding Company of Nigeria (PHCN), in Osogbo, the Osun State capital, destroying electrical installations worth millions of naira.
The centre, situated on a large expanse of land along the new Ikirun road, serves as a distributing channel supplying electricity to Osun, Oyo, Kwara and Ekiti states.
Saturday Tribune learnt that the incident, which occurred around 2:00 a.m., triggered fears among residents living along the Power Line area of Osogbo as some of the affected electric transformers exploded.
A credible source informed Saturday Tribune that the fire was caused by a technical fault, but men of the state’s Fire Service were able to put out the fire by 9:00 a.m.
Some residents of the area had to flee to other parts of the town when the intensity of the fire became frightening.
“We had to run away from our home because we thought it was a bomb (that went off) when some of the burning transformers exploded,” a source said.
When she visited the scene of the incident around 3:30 a.m., the deputy governor, Mrs Grace Titi-Laoye Tomori, however, allayed fears of the people that the incident was caused by members of the Boko Haram sect.
As a result of the development, most parts of Osun State, including the capital, have already been thrown into total blackout.
When Saturday Tribune visited the scene, officers of both the Nigeria Police and Nigerian Army were seen mounting surveillance.
TRIBUNE 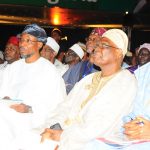 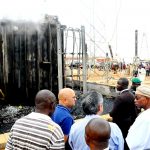