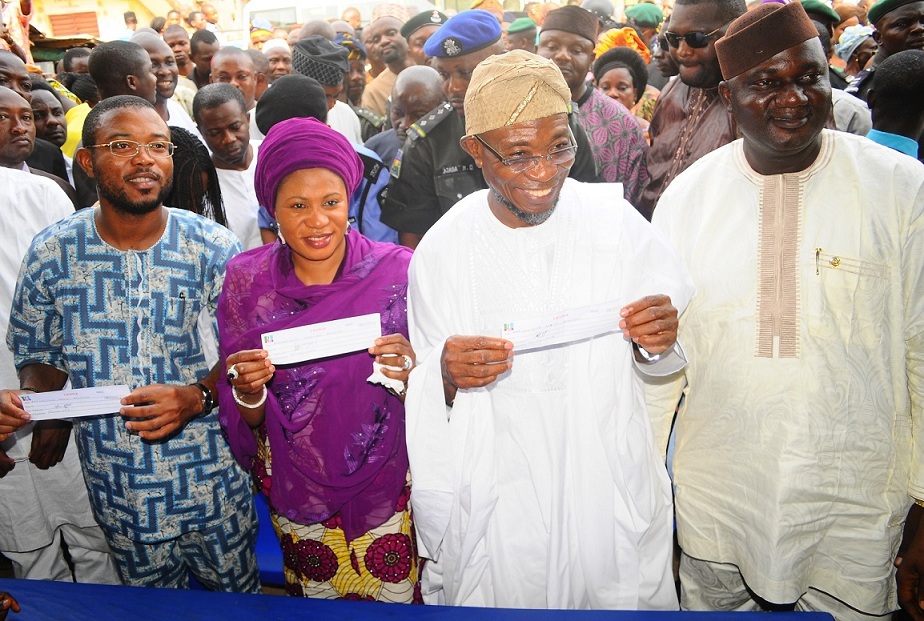 Osun State Chapter of All Progressives Congress (APC) has appealed to the people of the state to turn out en masse for the voter registration kicking off today nationwide.
The party, in a statement issued by its Director of Publicity, Research and Strategy, Kunle Oyatomi, called on the people to use the opportunity provided by the Independent National Electoral Commission (INEC) to get the new permanent voter cards.
The party urged all Osun citizens eligible to vote as a fundamental right, to obtain the card, otherwise, they will be short-changing themselves of their civic responsibility to vote for responsible people to take charge of government.
The registration is open to every person who has the temporary voter card issued at the last election and every other person up to and above the age of 18 years, who is not yet registered as a voter.
The first group of people with temporary cards should turn up for the new card from today, Friday, till Sunday, while all eligible voters who have not registered at all, have from Wednesday, March 12 to Monday, March 17 to do so.
In addition to active participation in the registration exercise, APC called on the people to be highly security conscious, because Osun is being targeted by the enemies of progress who want to use violence and chaos to achieve their ambition.
The party takes serious note of the unexploded bomb incident that was discovered and removed by the security forces in the banking hall of one of the first generation bank in Osogbo, which it suspected, may not be unconnected with the threat to violence by those who want to make Osun looks unsafe for investment and business people.
The APC recalled that it had informed security agencies earlier in February that some elements within the state were planning to cause chaos before, during and after the governorship election.
The party therefore enjoined Osun people to make security consciousness part of their everyday life in order to help the security agencies perform their duties more efficiently.
“As things stand”, the party said, “security should now be the business of every citizen of the State, so that we can sustain the peace in the state”.
DAILY INDEPENDENT