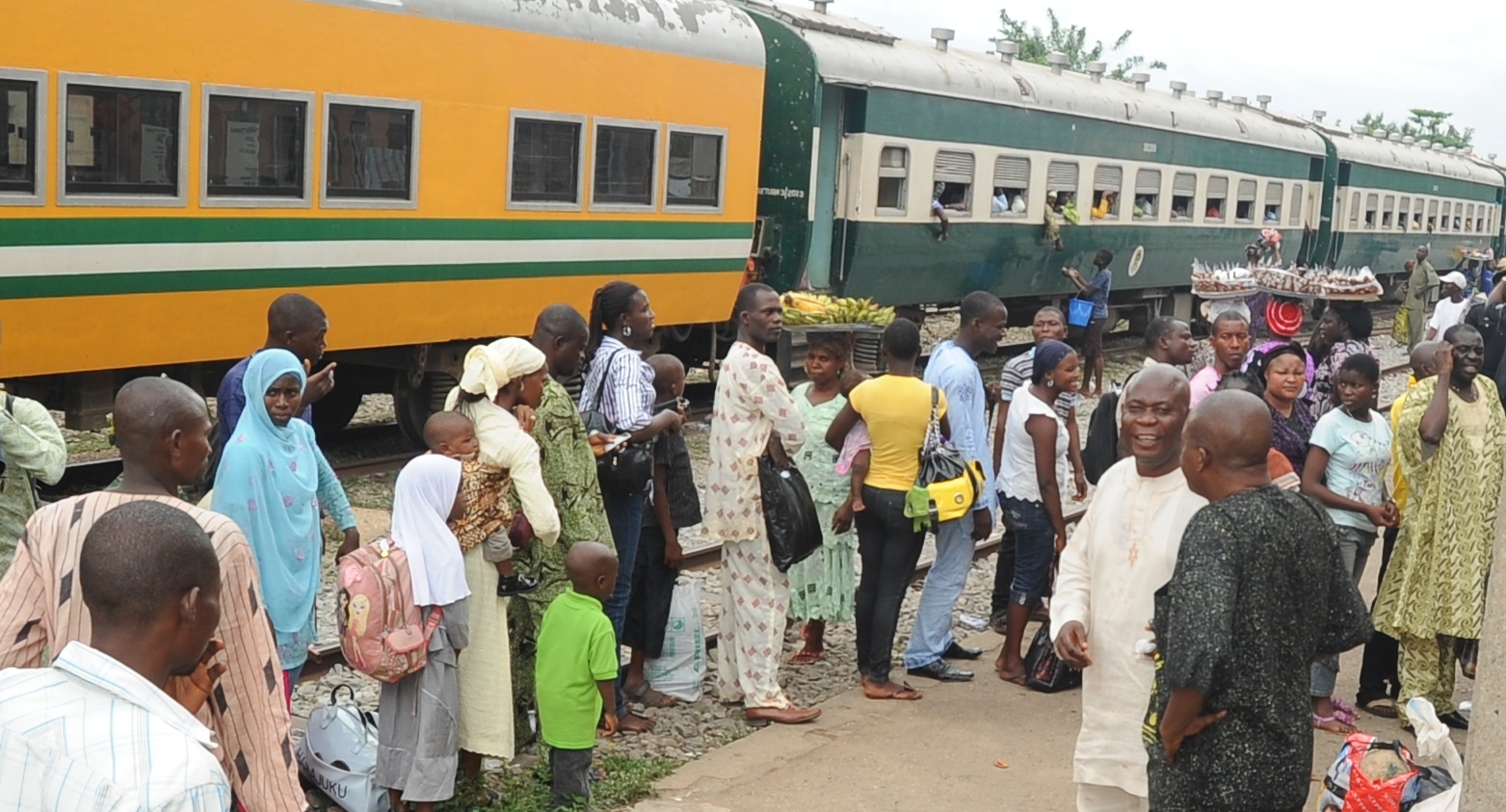 In its continued effort to make life meaningful and abundant for the people, the Government of Osun says its free Easter train service will begin on Good Friday.‎
A statement by the Commissioner for Commerce, Cooperatives an Empowerment, Mr. Ismail Jayeoba Alagbada, said the first train would take off from Iddo Terminus in Lagos to Osogbo by 10AM. on Friday.
The service, he added, would allow indigenes and people living in Osun and it’s environs to come home and celebrate the resurrection of Jesus Christ with their families and loved one. ‎
Alagbada noted that the last round of the trip would be on Easter Monday when passengers would return from Osogbo to Lagos by 11AM.‎
According to him, the gesture is in line with Governor Rauf Aregbesola’s administration initiative to make life better for the people of the state.
He said, “The government of Aregbesola is a people-friendly government, a government totally committed to unlocking the latent potential in our people.
“For the fourth year running, free train ride has become a tradition in the state, particularly during festive periods.
“I want to use this opportunity to urge our people to grab this unique opportunity provided by the governor and join the ride to spend your Easter holiday in Osun where you stand the chance to get closer to the most endowed tourist land in the South West.”
The free train initiative is to convey indigenes of the state from Lagos and some cities in the South- West to and from Osogbo during festive seasons‎ 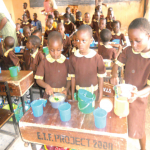