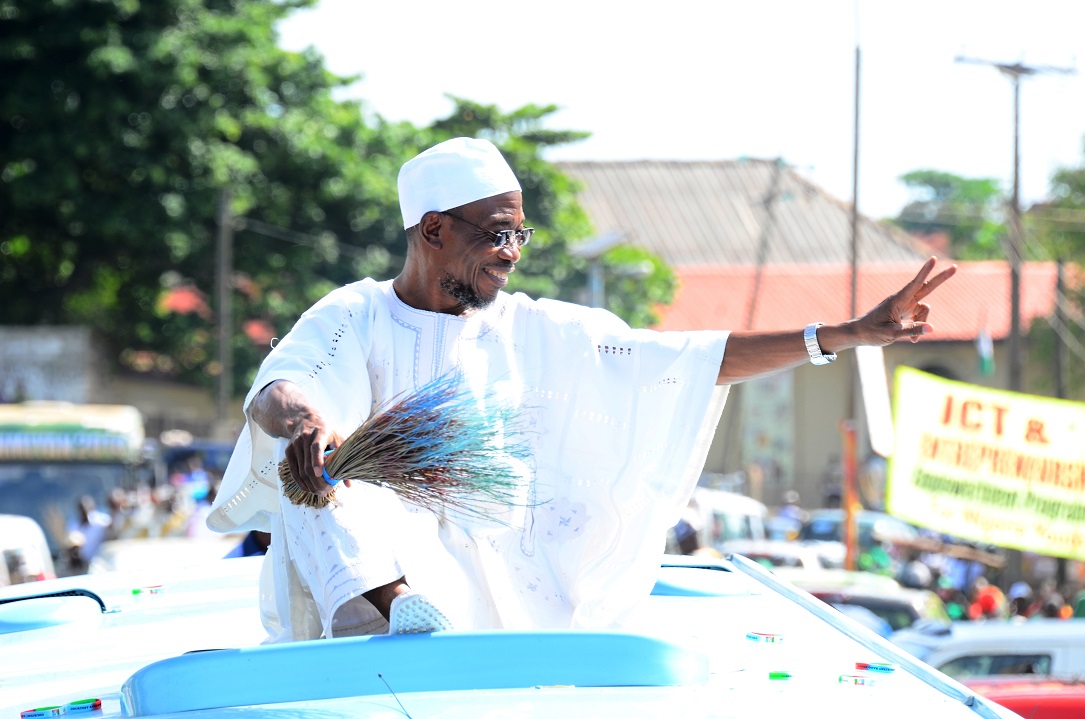 The people of Iwo Federal Constituency have been called upon to come out en mass to vote and protect their votes from electoral fraudsters in the coming August 9th Governorship election.

The Secretary to the Government of the State of Osun (SSG), Alhaji Moshood Adeoti, made this call at the kick-off of the re-election campaign of the governor for the Iwo Federal Constituency.

It was a carnival as political office holders from the area gathered to mobilise support for the second term bid of the governor.

Among those present at the rally were the member of the House of Representatives representing the area, Mr. Ghafar Amere; Commissioner for Women Affairs, Mofolake Adegboyega, Director, Bureau of Communications and Strategy in the Office of the Governor, Mr. Semiu Okanlawon, Special Adviser to the Governor on Health, Dr. Rafiu Isamotu, Assistant Chief of Staff, Hon. Mudathir Toogun, member of the House of Assembly, Hon, Bola Akinloye and a host of others

Alhaji Adeoti said the Government of Governor Rauf Aregbesola, will leave no stone unturned in making sure that the August 9 election in the state is violent-free.

The Osun Government scribe said the people of the state are well-informed about the choice that will benefit them and so they will do everything within their powers to prevent any politician to dubiously upturn their electoral choice.

“The people of Osun are ready for election. We have told them not only to troop out to vote but also to stay at the polling booths and ensure their votes are properly counted, recorded and announced.

“This time round, there won’t be chance for anyone to rig or stuff the ballot boxes.

“Our people are ready to vote. They know the leader who loves them. And they are ready to support him. The people will come out en mass and vote and protect their votes.

“Our party, the All Peoples Congress (APC) abhors violence. People of the state are peace-loving. And they will conduct themselves peacefully as they are doing before, during and after the election,” Adeoti said.

The member of the House of Representatives representing the constituency, Hon. Ghafar Amere, said the election is going to confirm the good work of Aregbesola.

He called on the people of the constituency to come out as they used to do and vote for the second term of Aregbesola.

Addressing the gathering, Director, Bureau of Communications and Strategy in the Office of the Governor, Mr. Semiu Okanlawon, noted that the achievement of Aregbesola in the past three and half years speak volumes of the governor’s people-focused policies.

Okanlawon averred that the governor’s achievements in all facets are more than enough campaign for the governor.

“The past three to four years have been eventful for this state and the people.

“It is evidently clear that Aregbesola’s government has transformed the state positively beyond the imagination of the people.

“Our people can also bear testimony to the fact that the government is working assiduously to take the state to an enviable height.

“It therefore expected that our people will also vote for continuity of these good works,” Okanlawon said.

The Commissioner for Women Affairs, Mrs. Folake Adegboyega, called on women to come out and support the Aregbesola government in other for the good programmes to continue.

Adegboyega warned the women against selling their voter’s cards for whatever amount as this would amount to mortgaging their future.

Also Speaking, a member of the House of Assembly from the area, Hon. Bola Akinloye, assured party faithful that the Legislature had found it most convenient to work with Aregbesola because of the capacities of the policies to change the fortune of the state.

“The experience of we the lawmakers in the state in the last three years and a half has shown that when you have a focused executive. The Legislature too will have no choice to ensure that it backs such policies with adequate legislative supports. Aregbesola is a committed leader whose main objective is the happiness of the people,” he said. 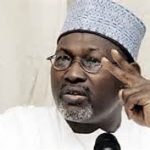