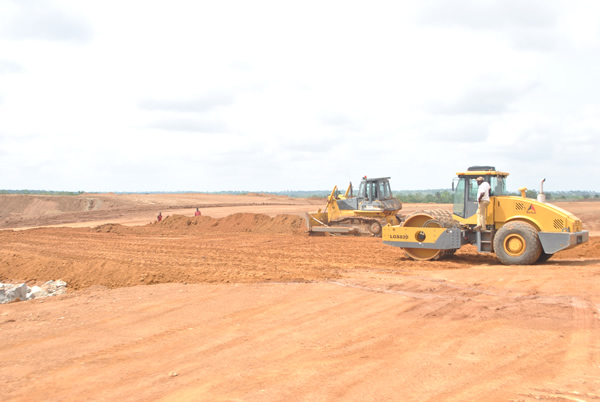 Ever since Osun was created, no administration has ever embarked on a radical road development plan like this present government. It is unique as within the space of 3 ½ years, the target of 1000km of roads has been achieved. A total of 915km including the 225km of local government roads cuts across the length and breadth of the state.
It has also been achieved a widespread distribution of road projects within the geographical spread of the state. it is to be noted that the last administration spent 7 ½ years in governing the state and it never came close to achieving the road development stride of the present administration which has spent 3 ½ years in governance.
Not only that, the quality of roads being built by Ogbeni Aregbesola’s administration is to last between 25-30 years. The last administration could not successfully execute its planned local government joint road project as it was bastardised by corruption and substandard jobs, but Aregbesola’s administration successfully executed similar jobs in less than four years of administration.
Likewise, the strategy employed in achieving this plan can be replicated and evolved into a master plan for road infrastructural development in other states and Nigeria in general. The innovative mechanism tagged ‘’Osun financial re-engineering’’ has allowed the state concurrently execute multiple strategic projects, a development that is unprecedented in Nigeria.  Financial re-engineering has allowed the state, to literarily, Build Now and Pay over time. For a number of the projects being implemented, the mechanism allows the State to leverage on its revenues projections in the mid term to spread payments over periods of 24-36 months.
This mechanism delivers the benefits of

The financial re-engineering mechanism being pioneered by the state of Osun is a novel means for Infrastructure Financing within the Nigerian public sector. This has won the state commendations like that of the Nigerian Infrastructure Bank PLC.
It should also be noted that Osun is the 34th on the Federal Account Allocation Table and as been able to achieve such road development target.
Osun Road Infrastructure development programme is centred on making the state the commercial hub of South West Nigeria. This entails; 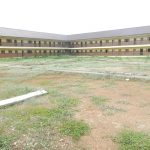