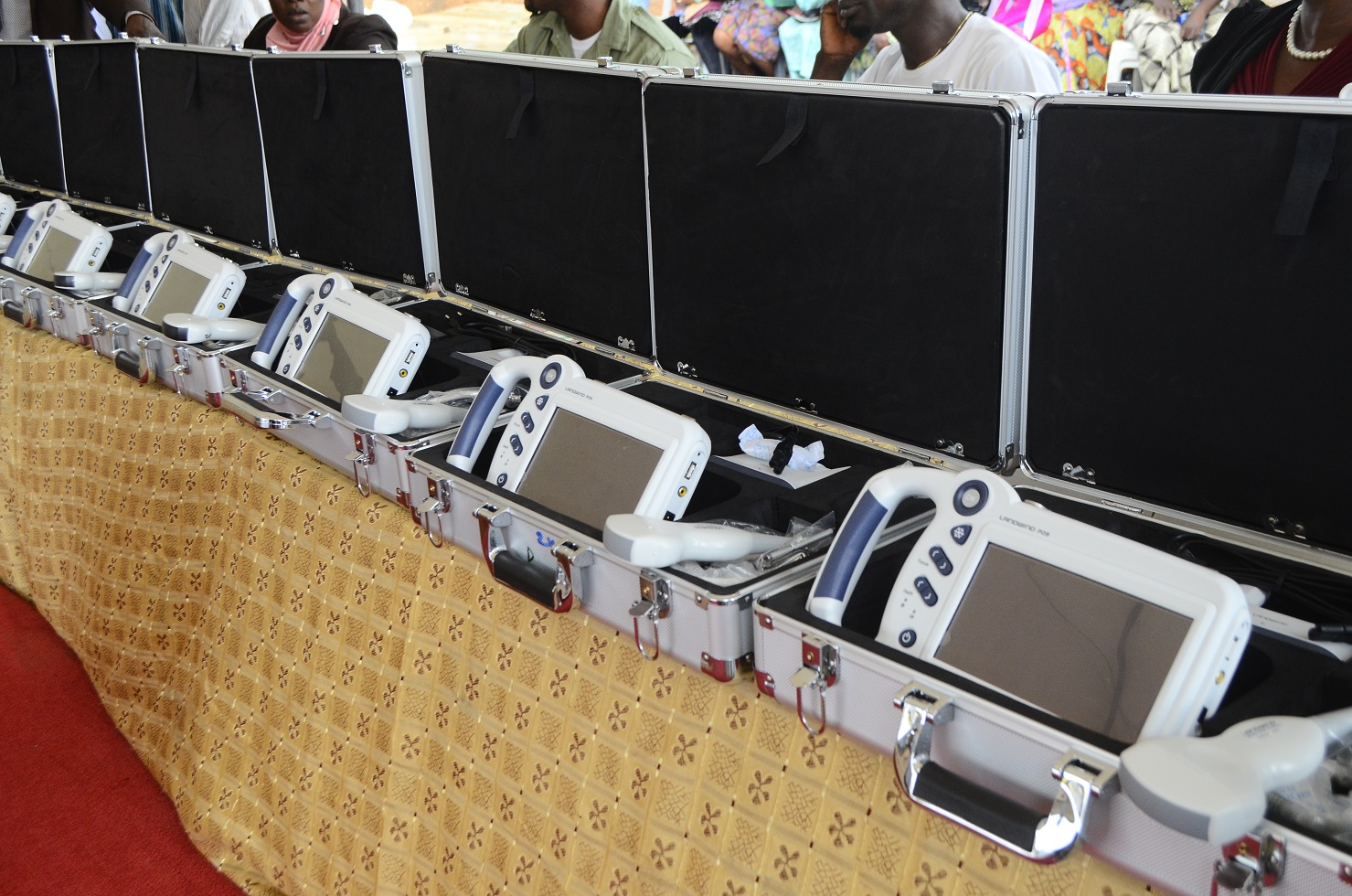 ‎The governor of the state of Osun, Ogbeni Rauf Aregbesola on Thursday scored another first as he commissioned 100 units of Handheld Ultrasound Scanners and 3D Colour Doppler Scan machines.

The governor at the launch of Millennium Development Goals Conditional Cash Transfer (CCT) and commissioning of handheld ultrasound scanners at the Nelson Mandela freedom park in Osogbo noted his administration is committed to the welfare of its people hence the provision of the equipment.

‎Aregbesola held that his administration’s seriousness about executing his outlined development policies is always aimed at bettering the lots of the people.

He said, “we are today commissioning 100 units of Handheld Ultrasound Scanners and four units of 3D Colour Doppler Scan machines that have just been purchased for use in our health facilities, the first of such to be done by any government in the country.

“These are high technology medical equipment that will significantly boost the quality of healthcare provision at our public hospitals, especially in the management of ante-natal patients.

“This will equally go a long way in the achievement of the MDG goal of reducing and eliminating maternal and infant mortality in Osun.

Aregbesola also revealed that his government approach to the implementation of the Conditional Cash Tranfer programme is community-based, a poverty alleviation strategy which involves the provision of monthly welfare stipends of N5,000 for a 12-month training period.

He added the sum of One Hundred thousand Naira exit grant will be made available to beneficiaries after the period of training.

The governor noted that the‎ main targets of the scheme are the extremely poor and susceptible groups such as indigent women, the elderly, the disabled as well as households that are headed by non-adults or widows among others.

Aregbesola also added that the scheme is meant to ensure that children of school age attend school and pregnant women and household members attend hospitals in the event medical challenges.

According to the governor, “fortunately, the objectives on our Six-Point Integral Action Plan, very much like the MDGs, are mutually reinforcing. As a result, we have decided to place emphasis on two crucial areas of education and health in our implementation of the CCT scheme.

“We are strongly of the opinion that education and health are highly effective means of alleviating and ultimately eliminating the gruelling effects of poverty since the duo constitute the core of human development.

“Conversely, lack of education and good health make the perpetuation of poverty all too certain. ‎Keeping people healthy makes it possible for them to be well-educated, while education helps to increase health consciousness and healthy living” the governor stressed.

Earlier in his remark, the Senior Special Assistant to the Governor on MDGs, Hon. Abdullah Binuyo, said the Aregbesola administration is committed and will always remain committed to making life better for the people, which explains why the six-point agenda of the administration is anchored on improving the people’s welfare.

Binuyo said the pilot scheme is designed to benefit 2, 250 households in five local government areas, adding that the programme would later be extended to the entire state.

“For this particular event, we are spending a total of N375 million and 2,250 households headed by women are benefiting.

“This programme, conditional cash transfer (CCT) was designed to make life better for the people especially women, youths and children. It is one of the programmes put in place in the Millennium Development Goals (MDGs) to eradicate poverty. 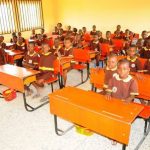 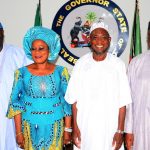