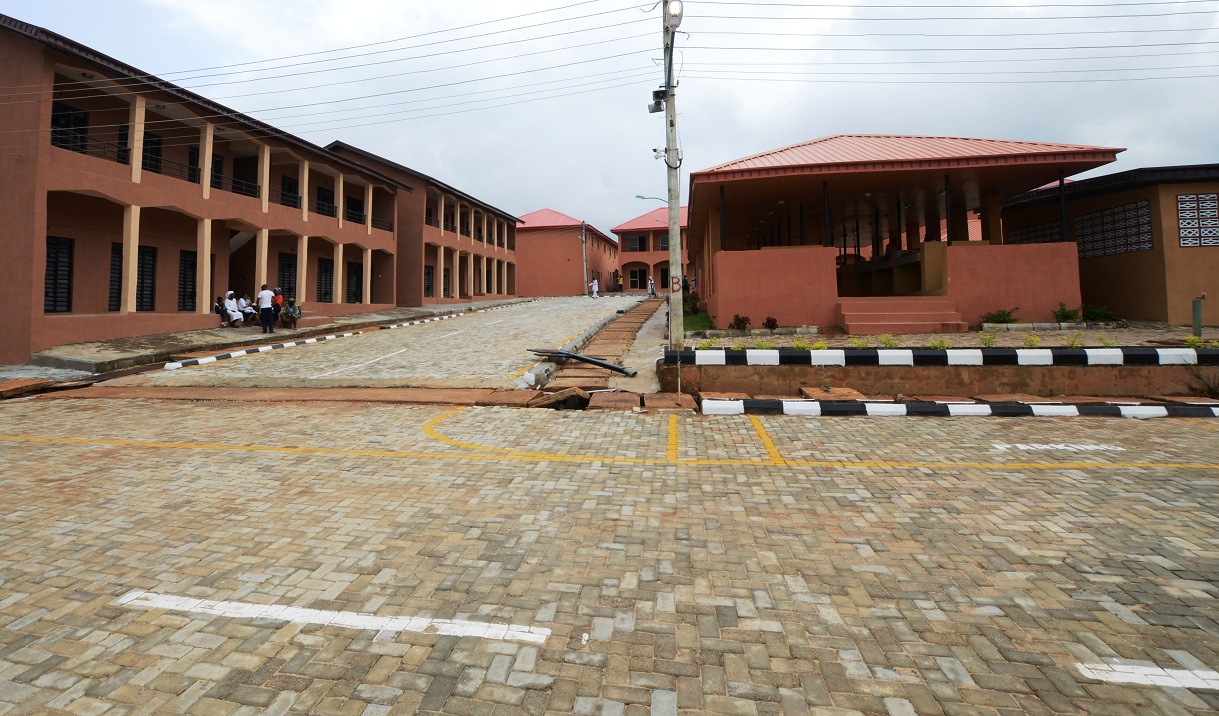 Osun State governor, Mr Rauf Aregbesola, recently commissioned the multibillion naira Ayegbaju market, in Osogbo, saying the welfare of the people of the state, irrespective of religious or political affiliations, would remain paramount to his administration.

Promising to do more if reelected on August 9, he charged the electorate to vote All Progressive Congress, APC, in the forthcoming poll to sustain the gains the party has recorded through his administration in the last four years.

Aregbesola, speaking during the commissioning of two phases of the market, said despite daring financial challenges facing the state, his government would not be deterred, but would continued executing programmes that would have direct and positive impacts on the state.

He described the successful construction of the market as a testimony that his administration has achieved more than his predecessor in office.

Commending the people for supporting his government in the quest to fast track development of the state, he said the acceptability of his programmes and projects has continued to motivate him to do more.

Regional Integration and Special Duties Commissioner, Barr. Ajibola Basiru, who commended Governor Aregbesola’s vision at transforming the state, noted that government planned to also construct same type of market at Ilesa and Ile-Ife, adding that the Atakumosa market at Ilesa and Oranmiyan market, Ile-Ife will be transformed to international markets during the second term of Aregbesola’s administration.

The developer of the market, Engr. Atilade Olufemi of Edward Property Konsult Limited disclosed that the first and second phase of the market that has been completed gulped a whooping N2.320 billion, adding that the structures in the market include: lock-up shops, exclusive shops, administrative and maintenance offices, public toilets, health centre, cafeteria, mosque among others.

The People Of Osun Will Return Me For A Second Term In Office – AregbesolaJuly 8, 2014
OSUN 2014: Oyo Former Governor, Omololu Olunloyo Scores Aregbesola HighJuly 9, 2014 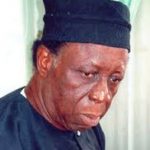