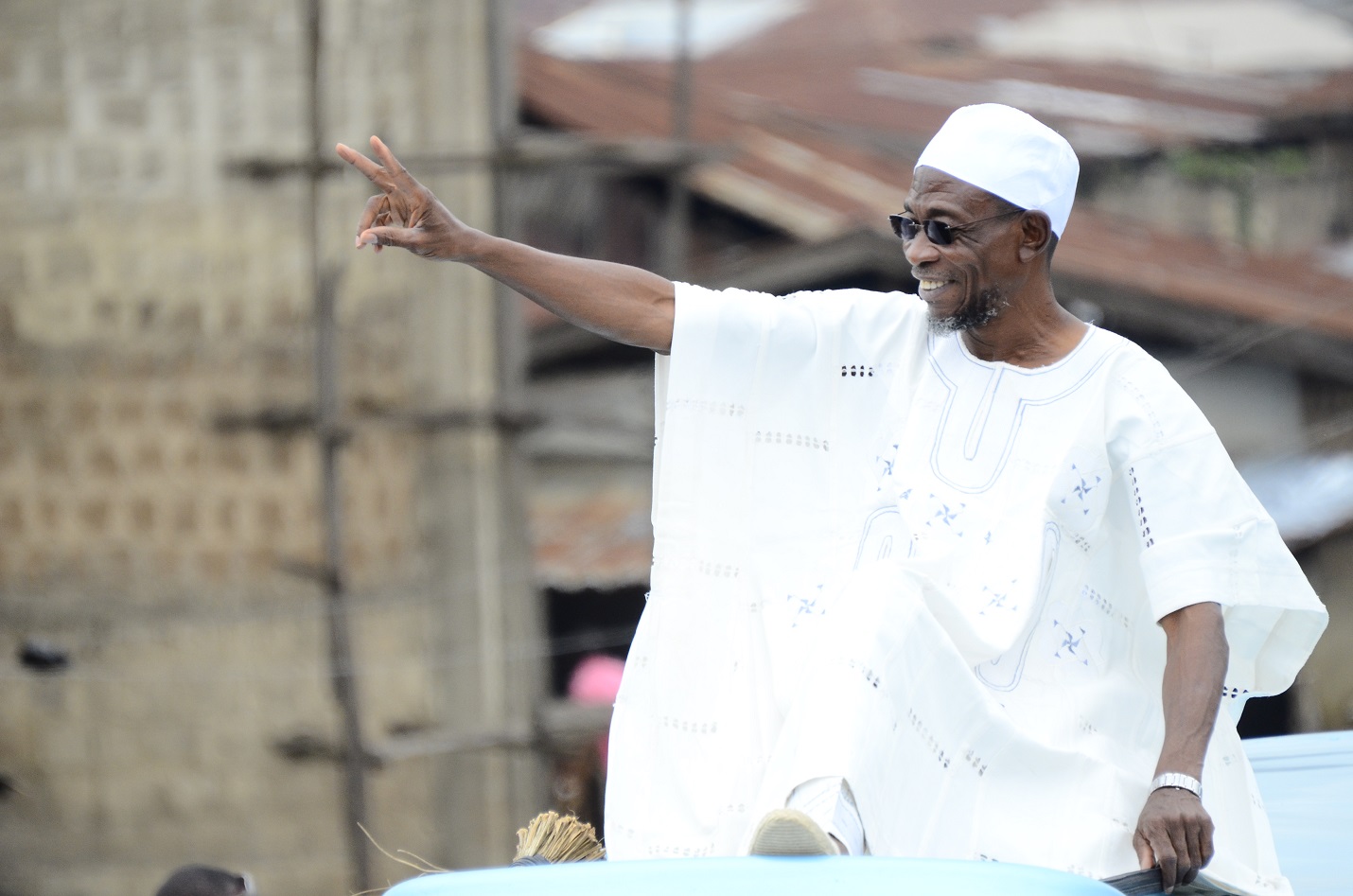 A movie on the true life story of Governor Rauf Aregbesola will be unveiled Thursday, July 31, 2014, at Ilesa, Osun State.
The movie titled: “Adesoji,” is an inspirational grass to grace story that captures the life of Ogbeni Rauf Adesoji Aregbesola.
Starring nollywood notables of the Yoruba genre, like Lere Paimo, Kareem Adepoju, Bukky Wright, Adewale Elesho, Alhaji Ade Adenrele, Bola Obot among others, Adesoji dramatically displayed the making of one of the most celebrated governors today.
The work tells untold stories about the governor’s birth, his revolt against cheating while he was a primary school pupil, his life as a bachelor, meeting his wife and many more, according to the organisers.
Commenting, Akin Olu-Philips, director of the movie said “this motion picture is an attempt to share with the general public a compacted presentation of some of the life’s experiences that formed the person of Ogbeni. I believe it will guide the public to have a better understanding of his person and be inspired thereby.”
According to the Executive Producer, Razaaque Animashaun, “it is intended as a motivating material as it highlights Ogbeni’s struggle to claim back his mandate for three and half years, his successes and achievement in the last three years in the State of Osun, and most importantly to show that our country can actually produce such a visionary leader.
“Whilst he was a Commissioner of Works in his base at the Centre of Excellence, the spirits of his people at home continually cried for his attention and salvation like their forefathers sought from the great Oranmiyan of his genealogy. He initially tried to avoid this great challenge but the Oranmiyan in him became restless. Thus, he honoured the call of destiny in order to save his kinsmen.”
DAILY INDEPENDENT 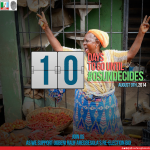 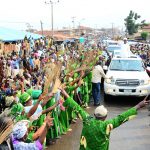