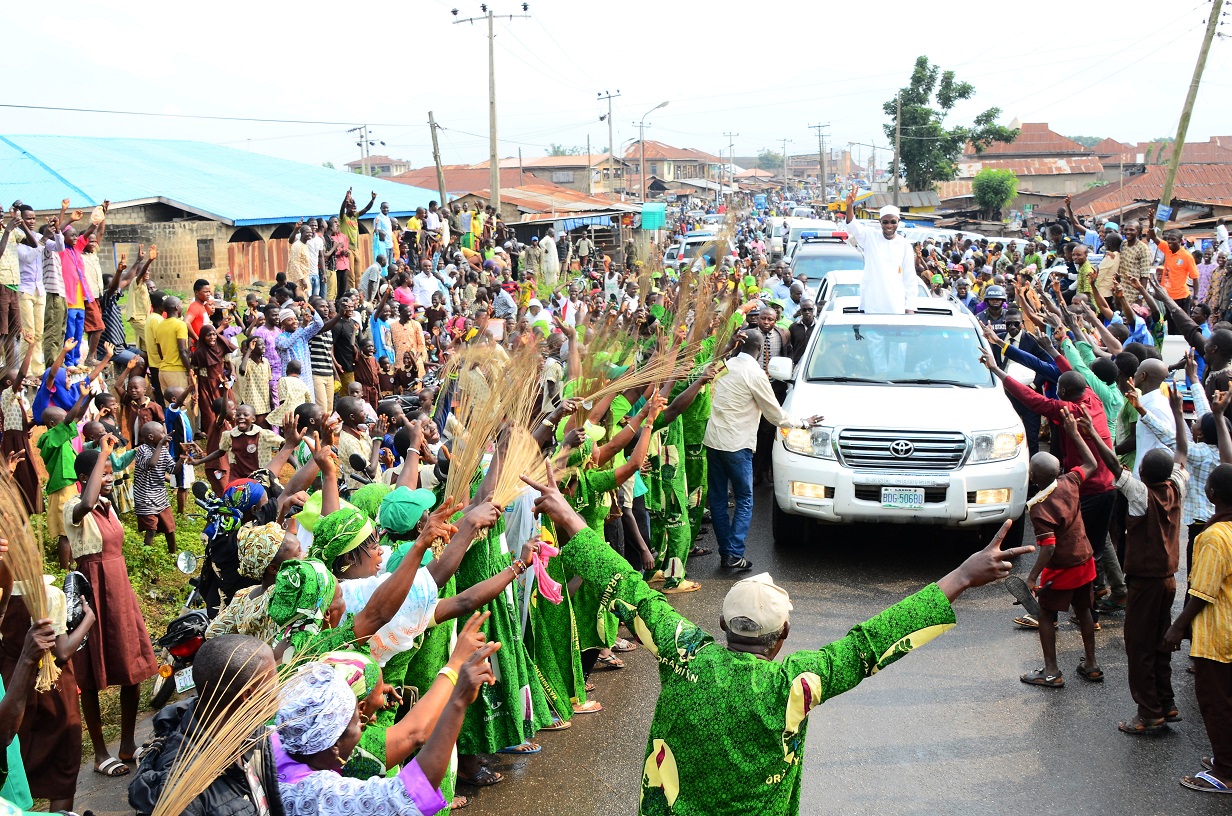 Members of the Oranmiyan Support Group have declared readiness to continue to canvass the support of the citizenry for the re-election of Governor Rauf Aregbesola of Osun State ahead of the August 9 governorship election in the state.
The Coordinator, Mr. Ayo Akinola, who said the group, consists of intellectuals and professionals of Osun State origin, who are convinced that the governor had performed well, said what the body desires is to encourage the people to return the incumbent governor for a second term in office.
According to Akinola, members of the support group have been engaging voters to jealously guard their votes to come out in their numbers for the election and to ensure that their votes count.
“Our group is made up of intellectuals who are indigenes of Osun State from every part of Nigeria and we have decided to come out in the open to garner support for the candidacy and election success of the incumbent, Rauf Adesoji Aregbesola.
“We have no choice because we do not want to sit on the fence this time around. We have no other state but Osun. If Osun falls today, God forbid, we fall with it. And if glory comes, we shall all be proud.
“Sitting on the fence could be a sin. The two holy books and even our oral tradition tell us that you do not sit on the fence if good cause is involved. For quite a long time, this is the first time we are having real government in Osun.
What we have had in the recent past before this administration is what is derogatorily but factually referred to as the ojelu (eaters) – those whose interest is to feast on our collective wealth and resource.
“They don’t have peoples’ interest at heart. They came through the back door rather than through the popular will of the people of Osun. Their years of the holocaust were horrendous. Why should we sit on the fence when Ogbeni has, in the past three years, shown us a semblance of good governance?” he stated.
THIS DAY