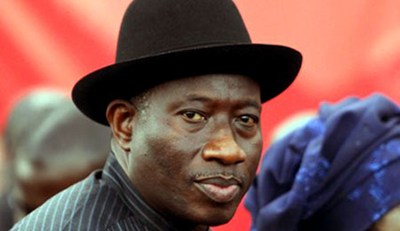 “Champions aren’t made in the gyms. Champions are made from something they have deep inside them – a desire, a dream, a vision.” – Cassius Marcellus Clay. 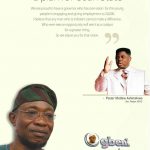