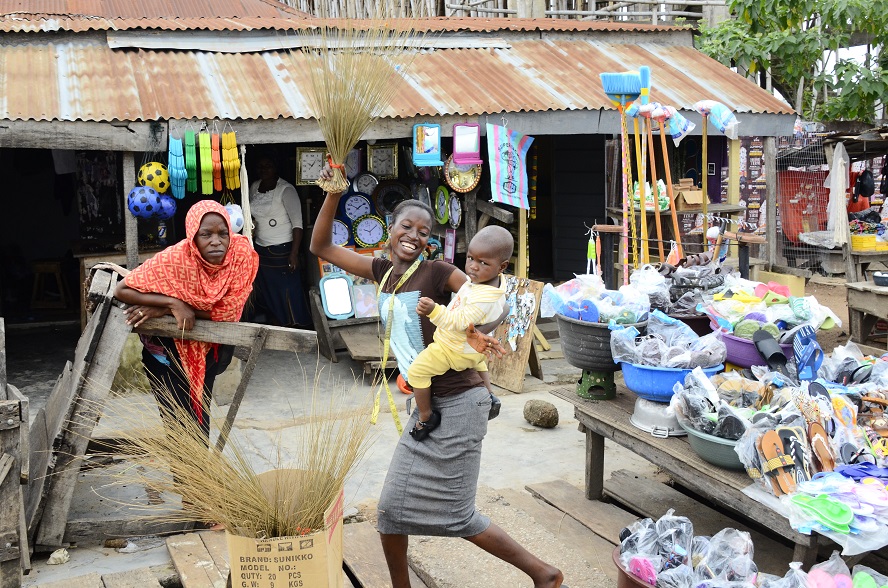 Osun State Governor and candidate of the ruling All Progressive Congress (APC) in the state governorship election slated for August 9, Ogbeni Rauf Aregbesola, on Tuesday, 8th July, 2014, reaffirmed his warning to the security operatives against bullying or intimidating electorate during the poll saying they will regret such act.

The governor while addressing the party’s supporters who thronged the ancient town of Ede for his re-election campaign rally for Ede/Egbedore/Ejigbo Federal Constituency advised security agents that would be dispatched to the state during the poll to do what is right or be ready to be dealt with traditional powers.

According to the governor who spoke in Yoruba language, “any security operative that tries to intimidate or bully us will regret it. They should do their job justly or we show them that we are people with tradition and we shall deal with anyone such person ruthlessly.”

While enumerating his numerous achievements in the last three and half years in office which cut across road construction, building of modern schools, empowerment of over 2,000 youths among others, Governor Aregbesola urged electorate to guide their voters cards jealously and desist from selling them to any politician.

Governor Aregbesola explained the dangers in selling their voters cards saying it would hinder progress in the state.

“Don’t sell your voter’s cards for any amount. Don’t even think of it, because it would only tell on generations yet unborn negatively.Your voters cards are your power that would redeem and transform the state the more,” Aregbesola counselled.

He specifically told the people of the state of the danger inherent in the form saying the PDP uses it to lure unsuspecting members of the public to a secret cult in order to be victorious at the poll.

The governor however promised that his administration would ensure that the people of the state continued to benefit from his people-oriented policies and programmes adding that he would better the condition of the citizenry if elected for second term in office.

Speaking earlier, the first executive Governor of the state, Senator Isiaka Adeleke warned members of National Youth Service Corps (NYSC) that would serve as ad-hoc officials of the Independent National Electoral Commission (INEC) during the election against rigging saying they should not extend their antics in Ekiti to Osun state.

He said: “I want to sound a note of warning to NYCS members, if you have been rigging elections, don’t take it to Osun. We are different, this is not Ekiti. Count and record the votes you see, else, it will boomerang on you.”

Also speaking, the acting state Chairman of APC, Elder Lowo Adebiyi, accused the PDP’s gubernatorial candidate of causing crisis in the state alleging that the latter has been moving round the state with masked security agents. 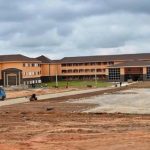 The Suspect Collapse Of The Main Hall Of Newly Completed High School, EjigboJuly 10, 2014
PHOTO NEWS: Commissioning Of Osun Micro-Credit Agency And Distribution Of Mini Buses To Members Of The Cooperative Transporters And Road Transport Employers Association Of NigeriaJuly 10, 2014 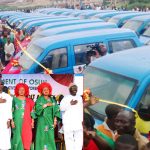