Osun Guber: Aregbesola Urges Electorate To Vote Based On Merit, Rather Than Religious Sentiments 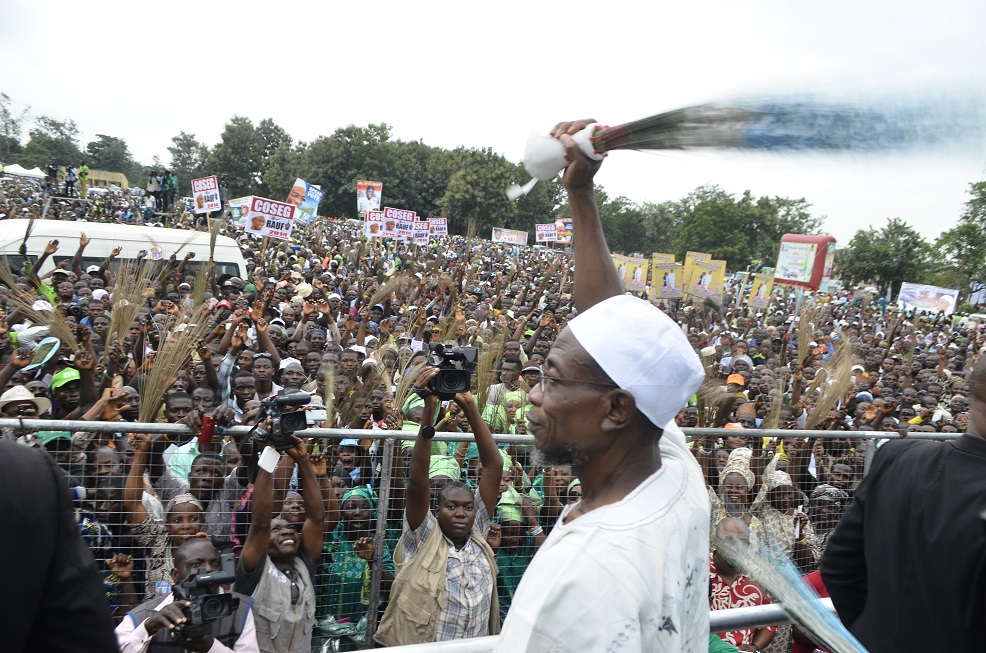 Governor Rauf Aregbesola of Osun State has urged people of the state to shun religious sentiment and vote for merit in the August 9 governorship election in the state.
The governor, who is seeking re-election on the platform of the All Progressives Congress (APC), charged the electorate in the state to see themselves as one irrespective of their religious inclinations.
Aregbesola, who gave the advice at a campaign rally held at Ibokun, Ijesha North Federal constituency, urged Christians, Muslims and traditional worshippers in the state to be united and tolerate one another in order to foster peace and unity in the state.
He said members of the opposition parties are liars who want to use religious difference to discredit him, however, he said their plans won’t work.
The governor, who said his administration has commenced payment of June salary despite the shortage in the federal government’s allocation to the state, said he would not relent in making life better for ordinary citizens of the state.
Aregbesola expressed optimism that come August 9, the APC in the state will emerge victorious and would continue the developmental projects his administration has already embarked upon in the state.
“Let’s be ready to vote with all that we have during the August 9 election. Let’s put in everything that we have; no matter what the opposition does, we shall stand and vote. I thank you for your support and by the grace of God, come August 10, we shall triumph”, he said.
INFORMATION NIGERIA 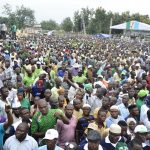 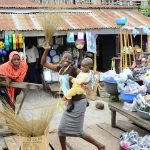