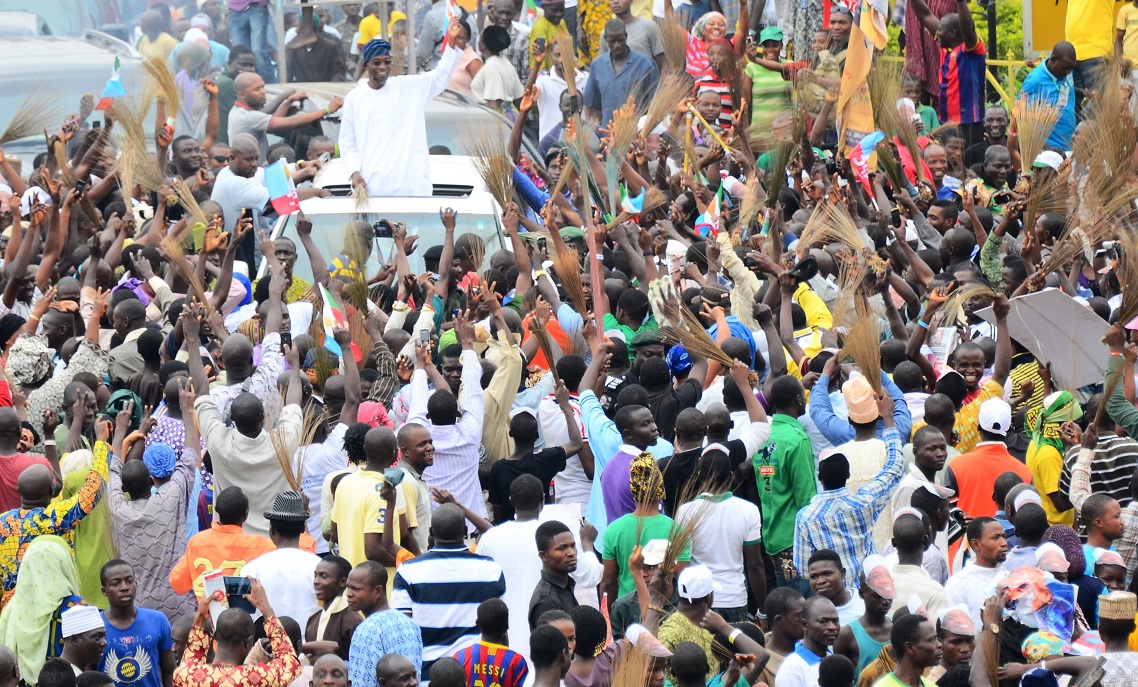 In most of the local government areas that Omisore won, the turnout of voters was severely low. Most of his supporters just refused to wake up on Election Day.

By now, you must be tired of reading all the spurious analysis about how Ogbeni Rauf Aregbesola won last week’s Governorship election in Osun State.

The phrase ‘Stomach Infrastructure’ has been used, abused, reused and even misused.

All in an attempt to make readers feel like they are political gods, many analysts and exuberant social media commentators complicate the truth of how Aregbesola won.

There is also only one reason why these ‘wana-be political analysts’ get away with their garbage analysis; The Nigerian Constitution.  Oh yes, just take a look at section 39.

“…everyone is entitled to freedom of expression, including freedom to hold opinions and receive and impart ideas and information without interference.”

The problem is that the constitution is silent about what happens (punishment) if you impart ‘false ideas and information.’

We deserve nothing short of accurate information about how Rauf Aregbesola won.

We should not be swayed by the entire political name calling e.g. “Omisore, a Conman who converted to a CornMan”, or “Aregbesola, the Political Ebola of Osun State.”

Shouldn’t we be teaching the next generation of leaders about ‘How to learn from victory?’

Though both questions are relevant and similar, they are not equally as important.

The question about ‘Why Aregbesola Won’ turns on the debate microphone. Arguments are very personal and hard to prove. Often, you will hear such arguments in crowded beer parlours.

Everybody has an opinion about Why Aregbesola won, and of course, they are very passionate when it comes to defending these views.

The other question, ‘How Aregbesola Won’, is often based on facts and figures. It is verifiable and will be used by first in-class political analysts and advisers to develop election winning tactics and strategies for Osun 2018.

To answer this question requires more vigorous data analysis. To avoid doing such rigorous exercise, many public commentators focus on ‘the Why instead of the How.’

THE HIDDEN SECRETS OF HOW AREGBESOLA WON

10 out of the 30 local governments accounted for 51% of Rauf Aregbesola’s votes.

The results of these 10 local governments gives exclusive insight about what went wrong for Senator Iyiola Omisore and the PDP team.

In most of the local government areas that Omisore won, the turnout of voters was severely low. Most of his supporters just refused to wake up on Election Day.

Within the next four years, there are too many uncertain events to predict that a demographic change in the voting pattern of Osun State is certain.

In the short to medium term, any party that wants to increase the possibility of victory in the coming elections in 2015 has to rethink its winning tactics and strategies.

Aregbesola’s Victory, A Result Of Determination To Develop Osun Says AkereAugust 16, 2014
Osun: The Next Four YearsAugust 16, 2014 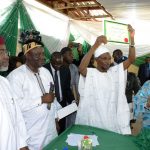