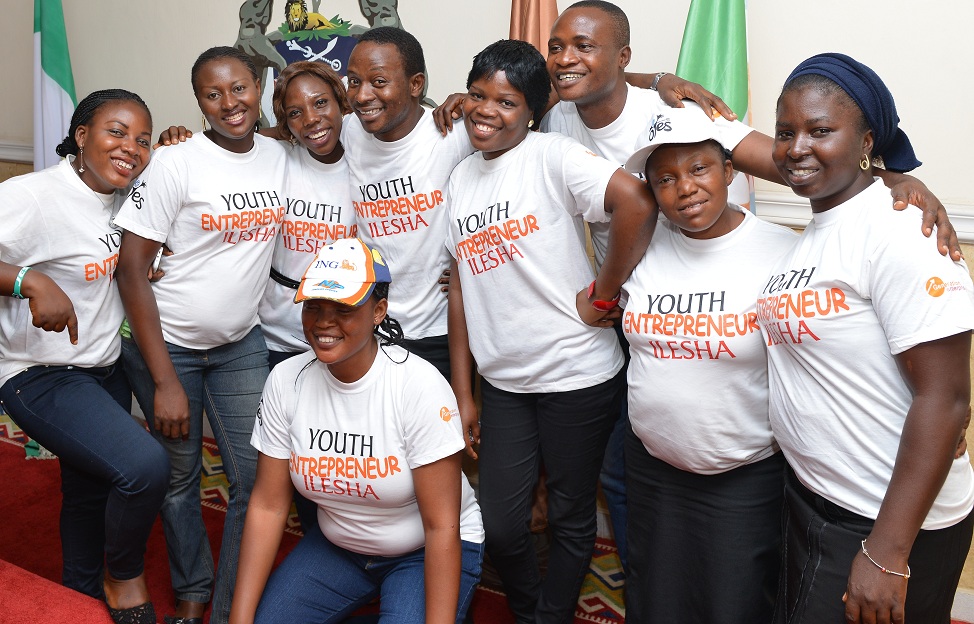 Fresh doors of opportunities are being opened to youths of Osun in the area of Information Technology just as the state intensifies her efforts towards eradicating poverty.

This was the submission of Governor Rauf Aregbesola of Osun on Thursday at the official launch of the OYES_TECH empowerment scheme at the state capital.

The Governor said that eradication of youths unemployment remains one of the major missions of his administration.
He explained that his administration embarked on the scheme as a way of reducing chronic youth unemployment and poverty in the state.
He stressed that the 700 OYESTECH youths have been trained with necessary skills needed for sustainable employment in the information and communication technology by the RLG company.
According to him, the skills acquired during the training would provide wide range of opportunities for gainful employment for the youths involved.
In his words, “the O’YES-TECH is an important component of these exit programmes.
It was conceived by our administration, but it was designed and packaged in partnership with a private ICT firm, the RLG of Ghana.
“The O’YES-TECH is six-month highly intensive course in information and communication technology. Under the programme, we plan to train 20,000 young people from the O’YES Scheme in batches of 5,000 each at 10 training centres spread across the state to facilitate easy accessibility” the governor pointed out.‎
‎
He further maintained that his administration will stop at nothing at ensuring a reasonable reduction in youth unemployment and promoting a better life for all and sundry.

He said technology and the new opportunities it offers are beneficial to reducing social problems.

The Governor said, “As a matter of fact, out of the first batch of 5,000 youths that have already been trained, 100 of them were sent to the RLG headquarters for further practical training in Ghana. Many of these – precisely 52 of them – have been offered direct employed by the company’s phone and laptop factory in Ilesa.

“Another 100 of the trainees are being engaged today by the company in sales activities, while 40 more are being empowered with kiosks and tools for after sales services. Some others have been similarly employed by other ICT firms such as CHAMS Plc and BEACON Power Services.”

Earlier in a remark, the Managing Director, Osun State Investment Company Limited (OSSICOL), Mr . Bola Oyebanji noted that about 700 OYESTECH members will be given direct employment by Multichoice.
Oyebanji averred that the scheme is directed at the youth to imbibe the culture of production by giving service for their earnings.
“The government of Aregbesola factors the youths into governance and so the introduction of the scheme to create employment for teeming employable youths and boast economic mode of production and wealth creation,” Oyebanji said.
Also speaking, the Country Director of RLG, Mr. Tosin Ilesanmi, said the the idea behind the scheme is to make the youths in the state employers of labour rather than employee.‎
This, Ilesanmi noted, is in consonance with the six-point integral action plan of this government  so as to banish hunger and poverty among the people of the state. 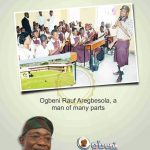