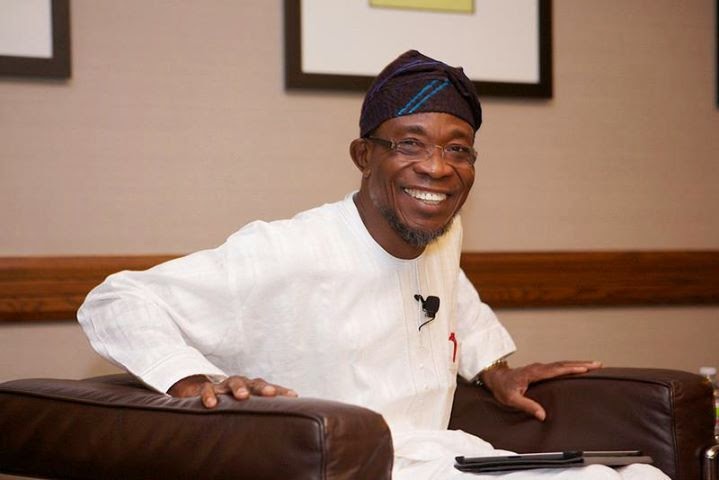 The former Osun State Police Commissioner, Ibrahim Maishanu, now Assistant Inspector General of Police (AIG) on Tuesday commended Governor Rauf Aregbesola for making him to succeed while in charge of the state command.

Maishanu commended the Governor Aregbesola for providing security equipment with which he was able to do his job well.

He gave the commendation while handing over to his successor.

He took over from the former Commissioner of Police, Mr. Ibrahim Maishanu, who was recently promoted to the rank of Assistant Inspector General of Police (AIG).

While handing over the mantle of leadership of the command to Marafa, Maishanu expressed happiness that he was leaving the state police command better than he met it.

He particularly commended the Governor Aregbesola for providing logistics including several Armoured Cars with which the command was able to operate and fight crime rate to the barest minimum level.

He noted that though there were several challenges faced by the command under him especially the just concluded August 9 Governorship Election in the state, crisis which emanated as a result of lynching the suspected kidnappers and few others, Maishanu expressed satisfaction that the command under him was able to bring the situation under the control and maintain law and order in the state.

Maishanu said he was leaving the state happy, adding that he enjoyed officers and men of the command that worked with him.

He said they contributed to his success in the course of his official duty in the state.

He also commended other security agencies in the state for their co-operation and assistance to the command. 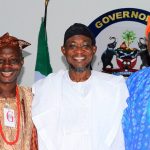