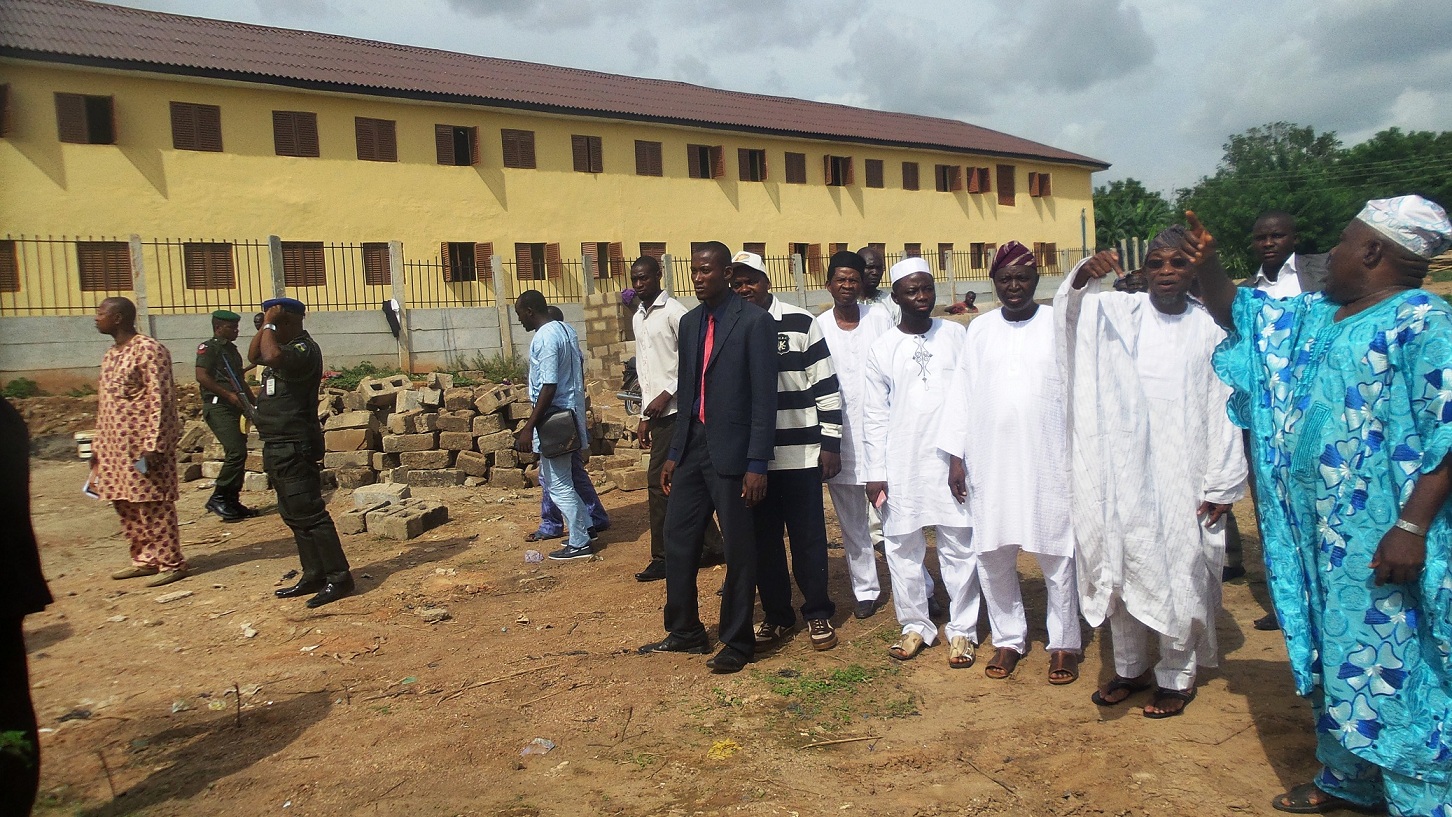 In Nigerian electoral politics today, the term, militarisation, has come to acquire an extended cultural meaning, consisting of three semantic components: (1) the deployment of security forces, consisting of military, police, the Department of State Service, and other security operatives; (2) the deployment occurs during an election; and (3) the election takes place in an opposition state. However, the third semantic component may not be retained during the 2015 general elections, when all states and all political parties will be involved simultaneously, including states controlled by the ruling PDP. I will return to this issue later.

What is clear for now is that, since President Goodluck Jonathan came to power in May 2011, such excessive deployments have taken place in all five governorship elections conducted under his watch, namely, Edo and Ondo states in 2012; Anambra in 2013; and Ekiti and Osun in 2014. What is common to all five states is that they were controlled by one opposition party or the other. It is also evident that the scale of the deployment has increased with each successive election.

The last of these elections, in Osun State, is the focus of this article for three reasons. First, many observers concluded that the militarisation of the state during the election was excessive. It was widely reported that well over 70,000 security operatives, including 15,000 soldiers, 30,000 policemen, 8,000 operatives of the Department of State Service, and 20,000 civil defence officers were deployed in the state just for the governorship election. That’s not all. One hundred specially trained dogs were also deployed in the state. Fifteen of the dogs, we were told, had just arrived from the United States, where they were trained to detect Improvised Explosive Devices.

No wonder, then, that some observers noted that Boko Haram would have become “a thing of the past” had such forces been deployed in Borno State all these years. Besides, the movement restriction imposed on Osun State during the election period was more intense than the one imposed on the three northern states under a state of emergency: From about 6pm on the eve of the election and while the polls were open, you could not enter or leave the state to transact any business nor could you move from one part of the state, or even your city, to another.

If the right to freely exercise one’s franchise is what democracy confers on voters, then that right was either withdrawn from some Osun voters, through intimidation or harassment, or it was timidly exercised by others. It is in this sense that the Osun case was considered an affront to democracy.

This leads to the second reason for focusing on the Osun case. Unlike previous cases, the security operatives scared Osun voters ahead of the election. It was widely reported that numerous vehicles, filled with uniformed security operatives, paraded major cities in the state, with hooded and masked operatives shooting sporadically in the air. It was a menacing signal to Osun voters that they should beware of August 9, 2014. The effect was voter intimidation, which led about 46 per cent of voters, who collected their Permanent Voter Card just weeks earlier, to stay away from the polls.

Third, a number of observers and voters who dared to exercise their freedom of movement and franchise were traumatised in various ways. This was particularly true of the leaders, representatives, and polling agents of the All Progressives Congress, the ruling party in the state, who were arrested, detained, or otherwise prevented from participating in the election by observing, supervising, or voting.

Beyond the media attention on some high profile members of the APC, including its chief spokesperson, Lai Mohammed, who were unnecessarily traumatised on the eve of, and during, the election, well over 600 APC members were involved in one form of security “brutality” or the other. They included commissioners in the state government, notably, the state Attorney General, Wale Afolabi; the Commissioner for Agriculture and Food Security, Wale Adedoyin; and the Commissioner for Tourism, Sikiru Aiyedun. The state’s federal legislators were not spared, including Senator Bayo Salami and a serving member of the House of Representatives, Folarin Fafowora. Nor were traditional rulers exempted, as the Regent of Iloko, High Chief Ogunsanya, was also harassed. The litmus test was simple: You were under suspicion if you were identified as an influential supporter of the APC.

It is the one-sidedness in the show of force against members of the APC in Osun that heightened the criticisms of electoral militarisation, especially as it came on the heels of the Ekiti election when notable supporters of the party, including Governors Chibuike Amechi and Adams Oshiomhole, were prevented from entering the state.
To be fair, rumours were widespread that the APC had planned to import thugs and voters from Lagos into Ekiti and Osun states during their governorship elections. Such fabricated rumours have become facts in the minds of many citizens. I remember a PDP supporter once insisting that the crowds at Aregbesola’s campaign rallies were imported from Lagos!

It is also fair to add that rumours were equally rife that the PDP wanted to take Osun, not just from the APC but specifically from Aregbesola’s hands. Having wrested Ekiti from the APC just two months earlier, a win in Osun was considered a high possibility. Perhaps, the suppression of votes for the APC candidate might enhance the chances of the PDP candidate.

However, such rumours belong to the realm of the hidden script when it comes to the government’s policy on electoral militarisation. The official, public script, revealed by President Jonathan after the Osun election, points to a more fundamental reason-the dual need (1) to maintain the sanctity of the ballots and (2) to avert the kind of widespread violence that followed his own election in 2011. Here’s how the President put it, referring to Nigerian voters: “They want to vote and want their votes to count; they don’t want to be molested; they don’t want ballot boxes to be hijacked by criminals. If they are convinced that the process is free, fair and credible, they have no reason to be angry.”

Well said, Mr. President. No one needs to be a Transformation Ambassador to agree with the sentiment behind your statement. I also strongly believe that you really mean well. However, the facts on the ground, as detailed above in the Osun case, do not assure voters of a level playing field. They also make militarisation appear as a suspicious method of achieving your stated goals. To the extent that the most popular candidate won, and with a wide margin, it is fair to say that the election was credible. But the process was neither free nor fair, especially on many members of the APC. The President’s continued silence on the harassment of the APC members in Ekiti and Osun may have turned a hidden transcript into an official one.

Rather than address this matter, the President has gone ahead to insist that the 2015 general elections will be militarised as well. It remains to be seen, however, whether opposition states will be more militarised than others. Most importantly, all opposition party leaders and well-meaning Nigerians must demand ahead of the elections that security agents must not be used by the ruling PDP to harass members of the opposition parties during the general elections.

It is here, I think, that Prof. Attahiru Jega, chairman of the Independent National Electoral Commission, still has a job to do. It is not enough to support a House of Representatives bill that limits the role of security forces, especially soldiers, during elections. He needs to ensure the constitutional independence of INEC in conducting elections by demanding non-interference from the presidency or the ruling party ahead of the 2015 elections. 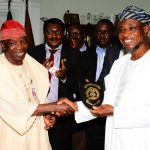