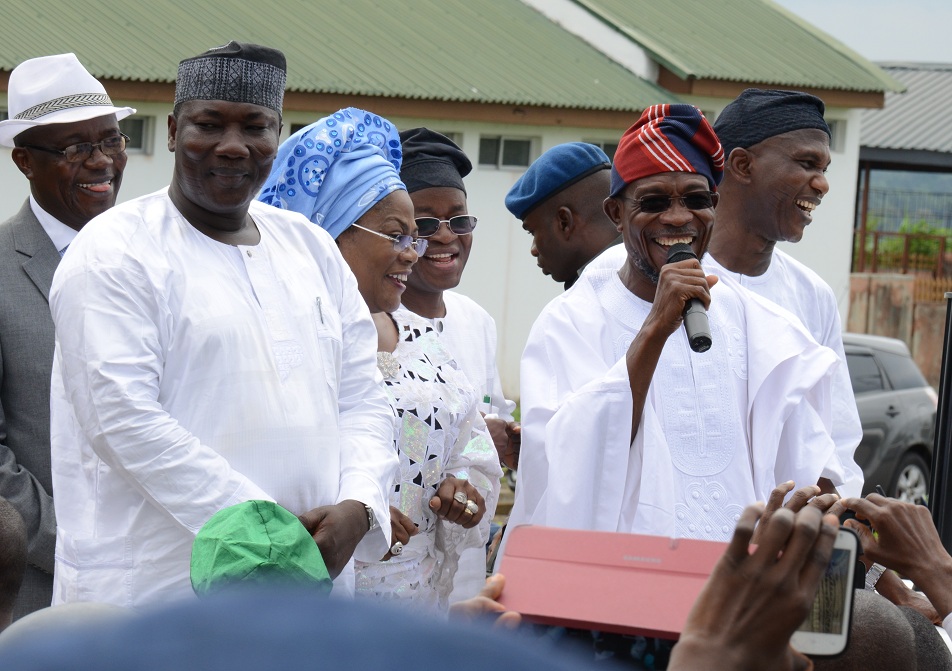 The people of Imesi-Ile in Obokun Local Government Area of Osun State have appealed to the state Governor, Rauf Aregbesola to ensure the over all development of the ancient town.
Specifically, the people of Imesi-Ile appealed to Aregbesola to develop the Kiriji war site located in the town to boost the economy of the state and add to the tourism value of the state.
A community leader, Tunji Adesokan who spoke at a thanksgiving ceremony organised by the All Progressives Congress (APC) in the town to celebrate the victory of Governor Aregbesola in the August 9 governorship election, said the community needed good roads, potable water and other infrastructures.
According to him, the community had since been suffering from non availability of potable water, which had affected the people of the town.
Adesokan, who is also the leader of the APC in the town also called on Governor Aregbesola to appoint indigenes of the town into key political positions in the interest of fair play and justice.
Also speaking at the ceremony, the state Chairman of the Parent Teacher Association (PTA), Dr Ademola Ekundayo said the people of Imesi-Ile believed in the government of Aregbesola, hence, their resolve to vote massively for him in the last governorship election.
Ekundayo, who stressed the need for Governor Aregbesola to come to the rescue of the town in the area of infrastructures stated that the community had been in the progressive camp since the era of the late sage, Chief Obafemi Awolowo.
He said “the people of Imesi-Ile appreciates quality in Aregbesola and thank God for the success of the last election. We stood firmly behind Aregbesola and God did not let us down, because He is a God of truth and a God of justice.”
He recalled that the people of the town were intimidated and victimized by the opposition parties before and during the August 9 Governorship election, but God eventually gave them victory.
ELOTI TV 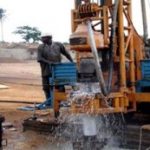