Cleric Urges Muslims, Christians To Unite As Chief Imam Of Osogbo Is Installed 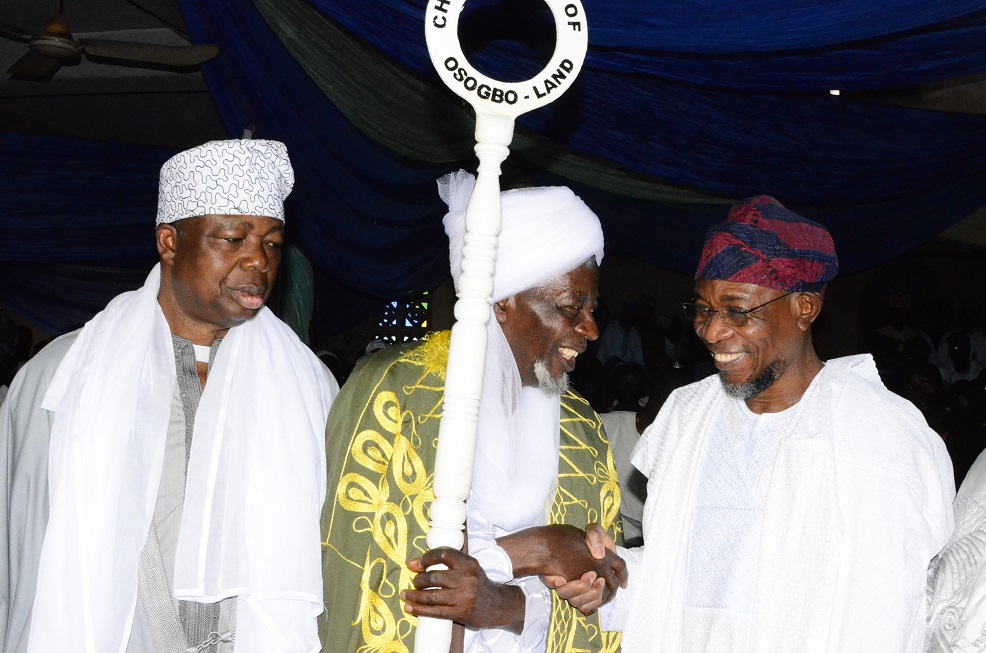 The Chief Imam of the University of Ilorin, Prof. Abdul-Ganiyu Oladosu, has charged Muslims and Christians to work together for the unity of the country.
Oladosu, who was the guest speaker at the installation of the new Chief Imam of Osogbo, Sheik Musa Animashaun, in Osogbo, Osun State, yesterday, said that since God did not create all human beings to belong to one religion, everybody must respect the beliefs of others for peace to reign.
The installation of the new chief imam was attended by Governor Rauf Aregbesola, the Asiwaju Musilumi in Yorubaland Alhaji Olatunde Badmus and other prominent Muslim leaders in the South-West.
The 78-year-old new chief imam, Sheik Musa Animashaun, succeeded Sheik Mustapha Ajisafe, the President General of the League of Imams in the South-West who died on September 8 at the age of 87.
Professor Oladosu in his lecture said since there would never be a time when all human beings would belong to only one religion, adherents of various religions must learn to be tolerant and accommodating.
According to him, to enjoy the country’s potentialities, adherents of different faiths should be tolerant, accommodating, large hearted and open minded. This is the only way to avoid the kind of crisis witnessed in Jos, Maiduguri, Bauchi and in many other parts of the world, he said.
On the 2015 general elections, Oladosu appealed to politicians to avoid desperation which he said used to lead to fraud and violence.
He called on governments, at the three tiers, to correct the imbalance against Muslims in appointments into public offices.
DAILY INDEPENDENT 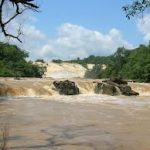 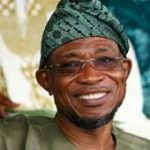