Our Mechatronic Village, First Of Its Kind In Nigeria – Aregbesola 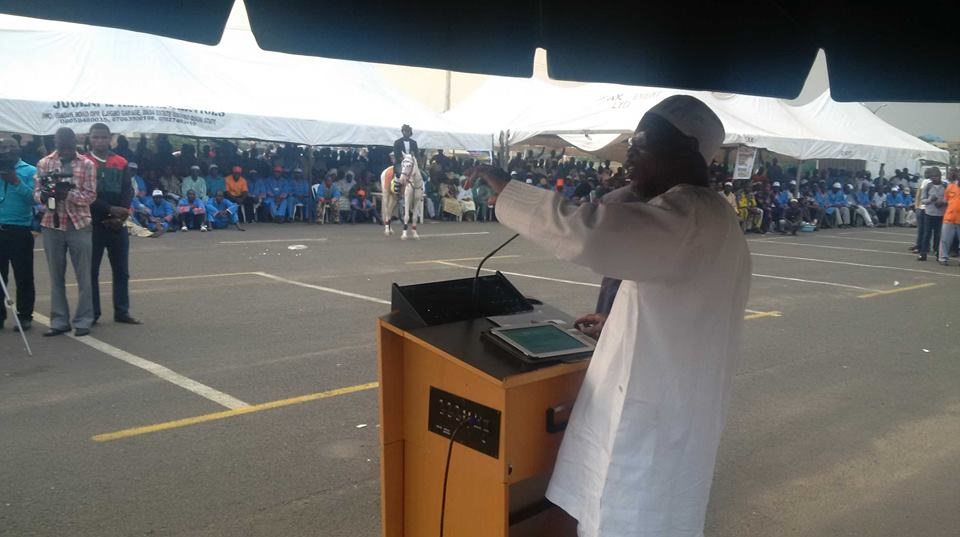 Governor of the Osun, Ogbeni Rauf Aregbesola, yesterday disclosed that the state-of-the-art mechanical facilities being put in place in the state for assemblage and repair of automobiles is the first of its kind in the whole of the country.
The Mechatronic Village, as it is called, situated in Esa-Oke and nearing its completion, has three computerised mechanical workshops for assembling and repair of various types of automobiles.
Checks revealed that the kind of machine procured by the government is not only best but also the latest anyone can get in the world today.
Aregbesola said the era of shipping abroad for repair complex automobiles from Nigeria is about to become a past event with the establishment of the world’s most modern auto-mechanic workshops in the state.
He made this known at a reception of the team of German trainers in the Osogbo, the state capital, with the beneficiaries, Nigerian Automobile Technician Association, (NATA), in attendance.
The governor revealed that about 50 artisans from the state had early this year sent to Germany for modern automobile trainings in some of the best automobile companies in the world.
The second face of the auto-revolution, according to the governor, is the training of the artisans and automobile technicians in the state.
In a scheme called train-the-trainer, the 50 artisans sent to Germany received training, returned to the state and are now in conjunction with their German trainers, set to train the local artisan on the modern art of automobile repair and assemblage.
“This Mechatronic programme is conceived to upgrade the artisans to fit into the modern automobile practice standard as it obtains in the developed world.
“Our Government introduced the scheme to serve many purposes. This will help the artisan to be up-to-date in their chosen profession and would be able to handle repair of any car.
“Besides, the people of the state and other states of the federation will benefit immensely from this programme as repair and services of even the latest automobile will now be handled in Osun with ease and professionalism.
“The days of shipping a faulty car abroad for repair are nearing an end now with the establishment of our mechatronics.
“So, I can tell you that a revolution in automobile is germinating in Osun with the kind of machine we procured, which if not only best but also the latest anyone can get in the world today.
“The machine is the first and only one in the country today. So what our automobile technicians are about to undergo is the best that can happen to the anywhere in the world.” Aregbesola said.
The leader of the German trainers, Stefan Webbs, in his remarks, said the second phase of the auto revolution has begun in Osun with the team set to install the machines and commence the training of the artisans.
He noted that he was very happy when Osun approached his country for the transfer of the latest technology in automobile to Osun.
“You are in the real world of automobile technology as it is currently practised in the developed world.
“I enjoined the beneficiaries to maximise the opportunities abound in the scheme,” Webb said.
The National Secretary General, David Ajetunmobi, while commending the governor for focusing his attention also on NATA, promised that his members would pay serious attention to the programme.
Ajetunmobi noted that complex and newly manufactured automobiles would no longer create problems for his members again.
“I commend the governor on this programme. I also wish to assure you sir, that we will maximise the opportunities the scheme can offer.
“Osun Is our joint project and we must join hand in building it. I also commend the government on the massive road construction across the state,” Ajetunmobi said. 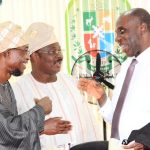 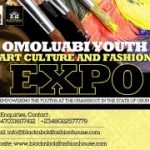