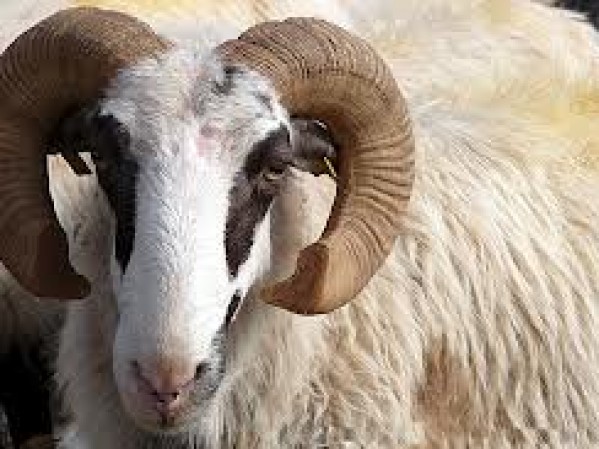 As Muslims in the State of Osun set to join their counterparts across the globe to celebrate this year Ileya festival on Saturday, the State government has vowed to redouble its effort at averting the spread of deadly Ebola diseases during and after the Salah.

The State Government, through the State Commissioner for Health, Dr Mrs Temitope Ilori made the pledge during the Ebola Virus Infection and Prevention sensitization programme organized for the Joint National Association of People with Disabilities (JONAPWD) at Abere.

Ilori said efforts are on the top gear to ensure that the indigenes of Osun who will be coming home for the celebration, including the sojourning ones in the state are well protected from the deadly disease.

Ilori added that, the state government in its quest to ensure safety for all across the state, has commenced steps to put in place screening centres in strategic motor parks within the state as a measure to prevent the spread of the deadly Ebola Virus Disease as an influx of people would be expected.

She revealed that motor parks that were designated for such screening centres included Iwo, Ejigbo, Ikirun, Osogbo and Ede where it is presumed that there would be influx of people from outside Nigeria especially the West African sub-region.

“Many of our indigenes work in Ivory Coast, among other neighboring African countries would like to travel down to Nigeria to celebrate with their relatives and that is why as a state government we are hyping awareness creation and sensitization programme on Ebola and other related disease”.

“We noticed that, during the festival a lot of diseases do come up like cholera, diarrhea among others, so we are hyping on our hygiene”, Ilori added.

The Health Commissioner also encouraged relatives of people that would be traveling back home for the festivity to be vigilant and report any unusual symptoms to the health authorities.

Ilori noted that, reporting unusual symptoms to the health authorities would help in complementing the effort of the state government to curb the spread of the lethal disease as there have not been any cases of Ebola in the state.

She maintained that JONAPWD was a vital aspect of society that the government needed to carry along because they were unique.

Meanwhile, Commissioner for Environment and Sanitation; Professor (Mrs.) Olubukola Oyawoye has stated that the best solution to wage war on the Ebola Virus Disease currently ravaging some West African countries was cleanliness.

She maintained that even with the use of hand sanitizers, soap and water was still the best method of keeping germs at bay.

Oyawoye stressed that the message of cleanliness should be preached by all as there were different types of diseases in the society.

Earlier, the Director of Primary Health and Disease Control in the Health Ministry, Dr. Kayode Ogunniyi in his enlightenment talk traced the first outbreak of the disease in 1976 to the Congo village where the Ebola stream was located.

He revealed that the vector was the African fruit bats with transmits to other animals like Gorillas and Monkeys who eat remnants of fruit which would have been eaten by these bats hence the discouraging of bush meat consumption as one of the preventive measures.

“The virus is found in all body fluids like saliva, tears, urine, sweat, semen, faeces and vomitus and the incubation period is 2 through 21 days and presentable symptoms include fever, headaches, cough, weak body, diarrhoea and blood oozing out of all the body openings.”

He noted that out of the 19 suspected cases of the disease in Nigeria, 7 died including Patrick Sayer and Dr. Adadevoh while 12 recovered.

He advised people to be very careful in the way they handled corpses stating that the World Health Organisation found out from research that in every 10 Ebola cases, 6-7 of them had contacts with corpse of victims of the disease.

“That was what informed the government decision to stop interstate conveying of corpses.”

He explained that before conveying of such corpses if there was need, proper autopsy result should be obtained.

On treatment of the disease, Dr. Oguniyi stated that there was no specific treatment but it was the symptoms that were treated because it presented many. 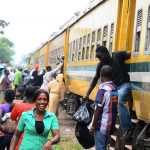