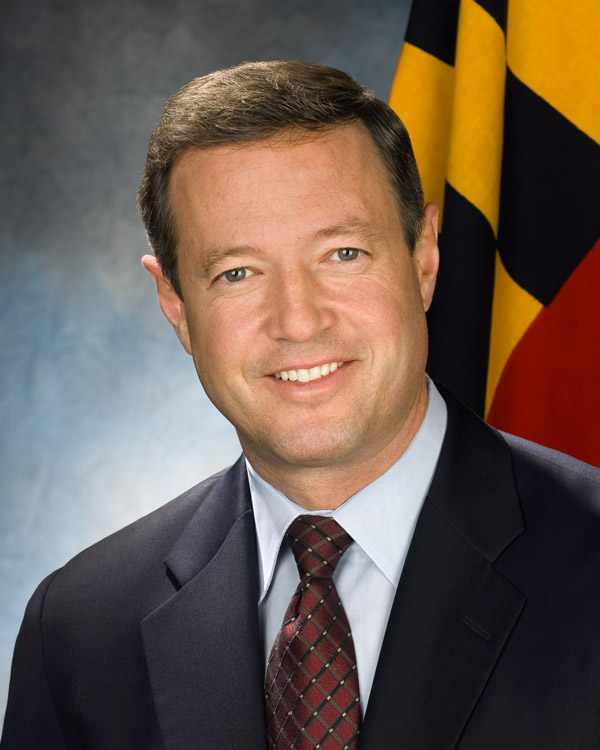 Governor O’Malley’s congratulatory message and a Citation of Honour was delivered by the Global Ambassador, All Eyes on Africa, Mrs. Kemi Fadojutimi, at the Government House on Friday.

The Citation delivered to Aregbesola reads: “Be it known that on behalf of the citizens of this state, in recognition of a well-deserved tribute to honour and congratulate you on the occasion of your second term inauguration with best wishes for success in future and as the people of Maryland join together with your many admirers in expressing our great respect and warmest regards.

“We are pleased to confer upon you this Governor’s Citation.”

Governor Aregbesola, while responding, said the recognition had come to further boost his resolve to work for the people and ensure a more monumental delivery of good governance for the people.

“The honour is very timely and a show of the fact that what we are doing here reverberate through the whole world.

“Our second term will definitely prove that the feat we have achieved in the first term is a mere foundation for a more monumental development of our state.”

The Citation was signed by the Governor, Lieutenant Governor, Anthony Brown and the Secretary of State, John McDonough.

Aregbesola was sworn in on Thursday following the outcome of the August 9 2014 governorship election in which he was declared the winner. 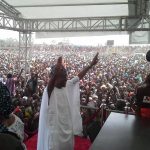 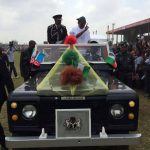