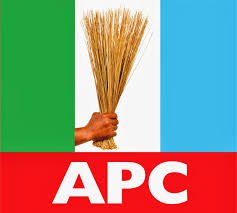 The All Progressives Congress in the State of Osun has called on security services within the state to beef up their presence in heightened alert to forestall violence that some people are reported to be planning in order to create chaos in the state capital ahead of the swearing-in ceremony for the governor, Ogbeni Rauf Aregbesola, coming up later this month.
Information making the rounds from events at the State Governorship Election Tribunal in Osogbo spoke of some suspicious movements which created security concern amongst spectators and party supporters.
According to information from usually reliable sources, some political elements are planning to use the tribunal venue as the starting point for confusion that will run into the inauguration ceremony of Ogbeni Aregbesola slated for November 27, in an attempt to abort the ceremony.
To assist in ensuring that the existing peace in the state is not disturbed in any way, henceforth security operatives posted to the tribunal should check all vehicles coming to the premises of the High Court (venue of the sitting of the tribunal) without exception.
This will help check the plans of these unscrupulous human beings who go about bragging that there is nothing they cannot bring to the venue as no security operative can stop their vehicle for checking.
The APC is therefore, calling on the security forces to stay alert to nip such evil plan in the bud.
Osun is peaceful and the security forces have a duty to keep it peaceful, the Osun APC remarked.
OSUN DEFENDER 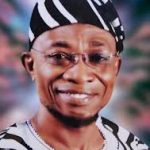