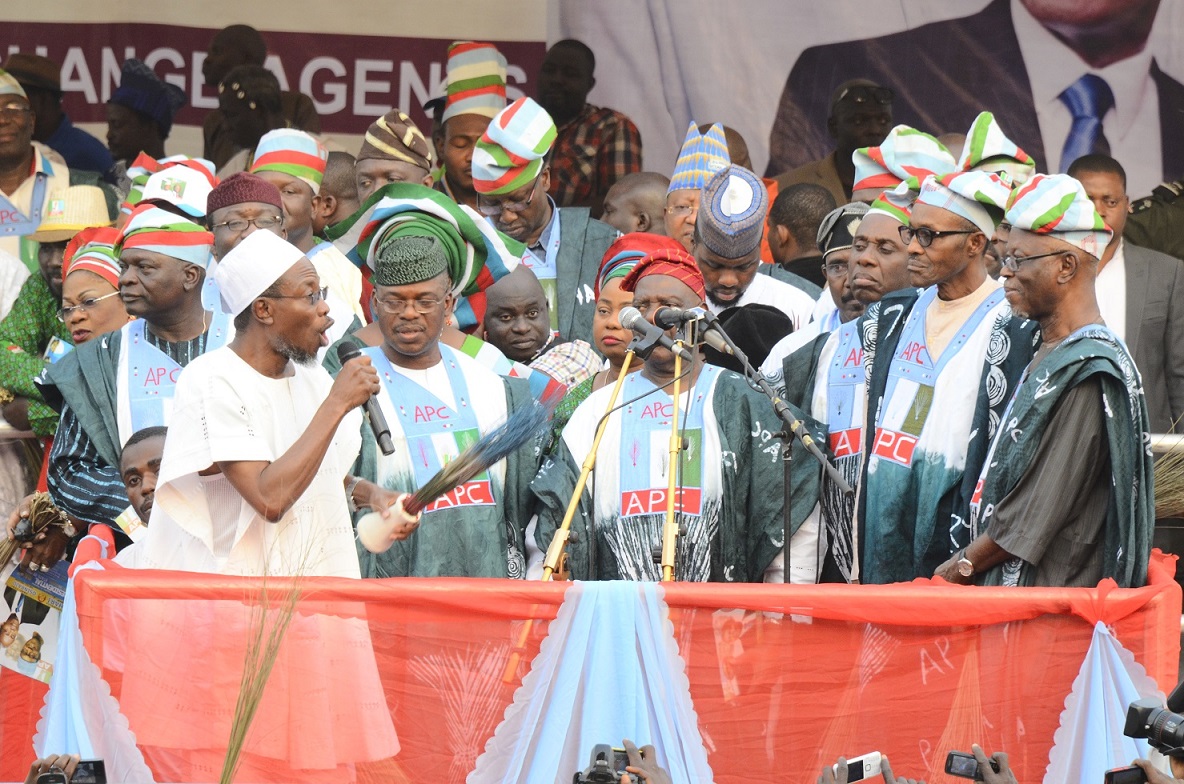 All Progressive Congress (APC) presidential candidate Muhammadu Buhari took his campaign to Osun State yesterday.
Buhari arrived the campaign rally held at the Osogbo Stadium around 5:30pm and thanked the crowd who have been waiting for his arrival since 10am.
A statement by his campaign office Tuesday also challenged President Jonathan to explain why over N5 trillion in oil and gas revenue vanished under his supervision, through fraud and embezzlement.
This challenge is coming some hours after Buhari and Jonathan, and other presidential candidates signed an accord in Abuja to avoid violence during and after elections.
“This government must answer the questions posed by the different Committees and Task Forces that probed the Oil and Gas Sector between 2011 and 2012. By this, we mean the Nuhu Ribadu-led Petroleum Task Force Report, the Minister of Trade and Investment’s report on stolen crude; the House of Representatives fuel subsidy report coupled with the investigations into the ecological fund, SIM card registration and frequency band spectrum sale,” the Buhari campaign said.
The campaign recalled that a prominent newspaper, had in the 25th of November, 2012 edition alerted Nigerians on how over N5trillion oil money had been stolen under Jonathan’s tenure.
The statement signed by the campaign’s media and publicity director Malam Garba Shehu said “industrial theft of oil surged from 250,000 to 400,000 barrels per day and remains unabated. The issue of corruption was also repackaged and lowered to the status of petty stealing. Worse still innocent whistle-blowers were hounded out of office.”
In his brief speech, Buhari urged the Osun supporters to obtain their permanent voter cards, promising to provide employment by breaking the vicious circle of corruption, unemployment and insecurity.
Osun State Governor Rauf Oregbesola, said “this election is not just an election. It is an election of independence.”
The governor said “Nigeria doesn’t want just any kind of luck. Nigeria deserves the best luck. Buhari is the best luck for Nigeria.” 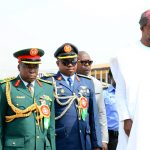 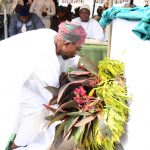