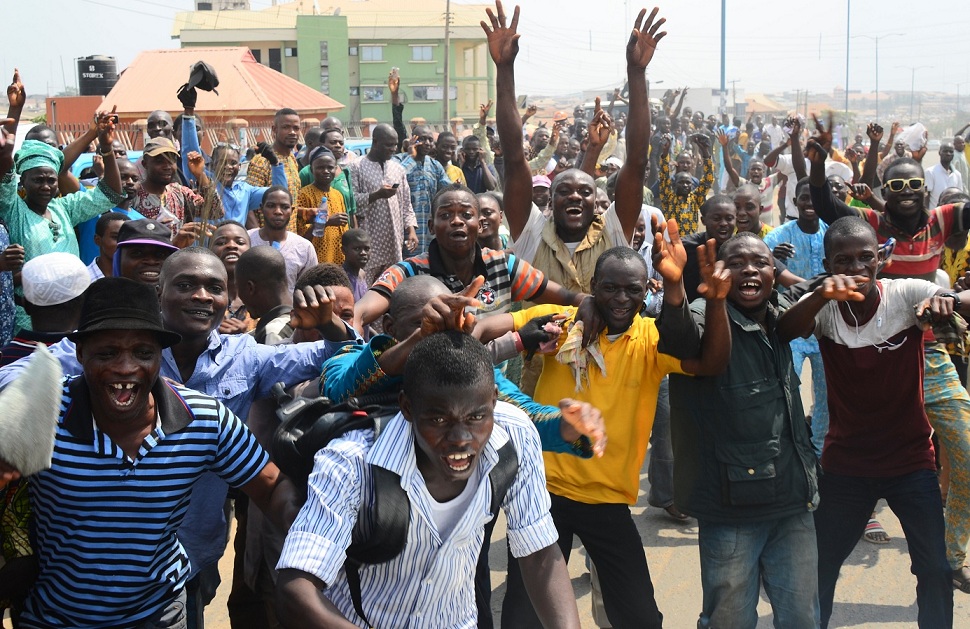 Nigerian youths have been advised to shun attempt by politicians to use them as weapons of destruction of the current democratic system.
Speakers at a seminar organised by the Osun State chapter of Nigerian Youth Parliament, entitled, ‘Osun Youth Summit For Peaceful Elections’, gave the admonition in Osogbo.
The convener of the summit, Mr. Semiu Adabanija, noted that the youths constitute a larger percentage of Nigerian population, adding that they are always at the receiving end of any outbreak of violence in the society. Adabanija explained that the seminar became necessary to further sensitise youths against being used as miscreants and thugs by politicians during elections.
In their separate addresses, Osun State Commissioner of Police, Alhaji Abubakar Marafa, represented by Adeola Isiaka and the state Commandant of the Nigerian Security Civil Defence Corps, (NSCDC), Mr Tajudeen Balogun, represented by Head of Training (NSCDC), Mr. Adebayo Oyetade, advised the youths to be wary of desperate politicians who may want to use them as political thugs, especially during the coming polls.
The security agents while reassuring that efforts are already in being made to ensure a free, fair and credible poll, also promised to perform their constitutional roles with utmost civility.
They said a violence free and stable environment before, during and after the polls is their ultimate goal. While calling on all stakeholders in the elections to play the game according to its rules, they also tasked parents to caution their wards against any form of violence.
DAILY INDEPENDENT 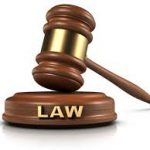 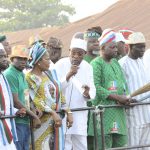