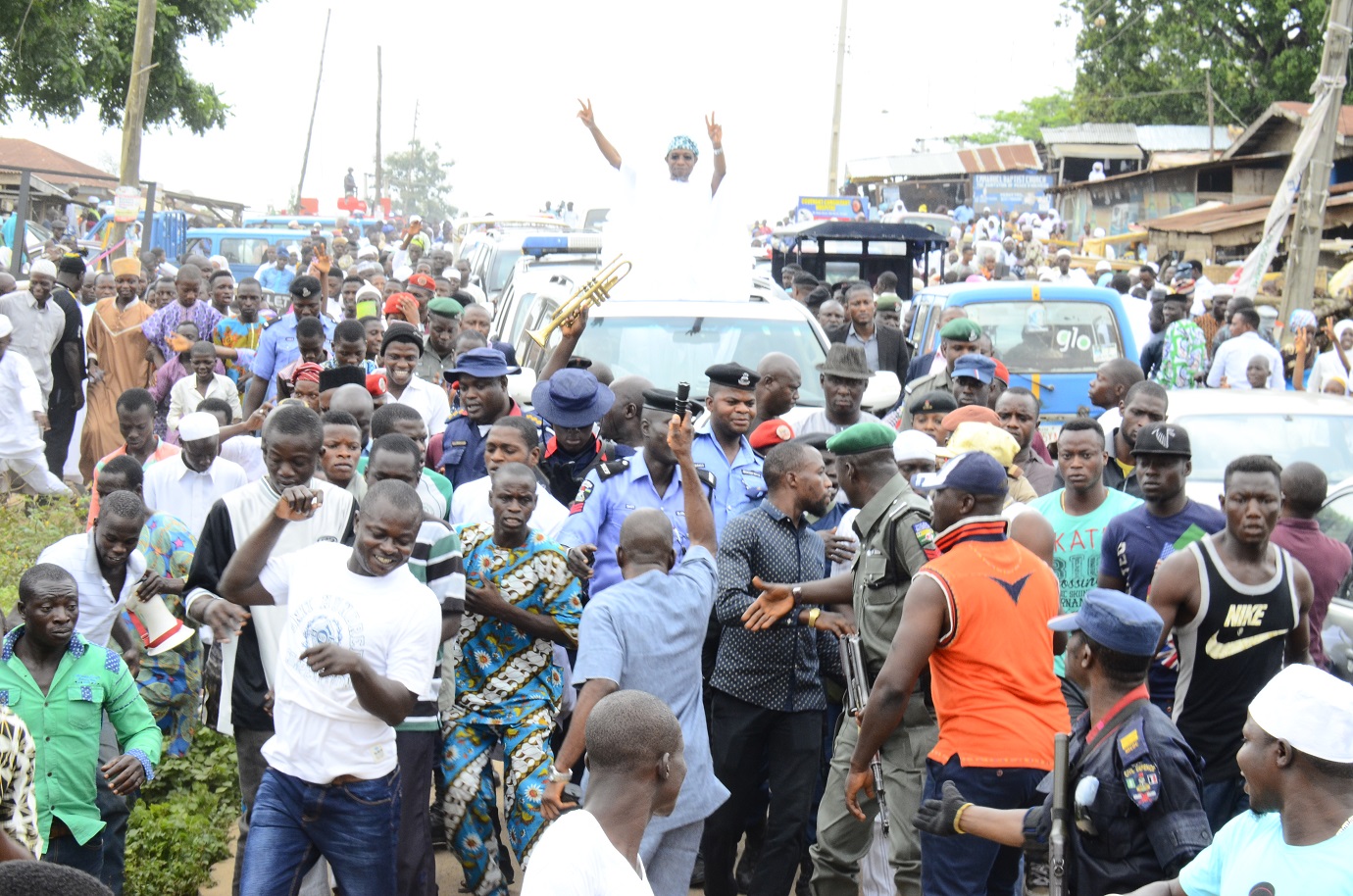 Gov. Ogbeni Rauf Aregbesola, said this while speaking with journalists at the praying ground in
Osogbo after the eid-il-fitr prayer.
Explaining that the financial crisis was not caused by his administration, Aregbesola stated that with the commencement of payment of salary in osun state, his government had also commenced the repositioning of the state for the better.
He promised that workers’ welfare would continue to be top on his agenda.
He said, “Our government is better prepared financial crisis of the past six months.
“I want our people, particularly the workers, to know that ease, happiness, joy, prosperity will always come if we demonstrate humility, stand firm in our faith, preach patience and love and remain on the path of God.”
The governor commended the entire workers and pensioners in the state for their “unrivaled endurance and resilience” in the face of hardship caused by non-payment of salaries.
Some persons who stormed the praying ground to express their support for the governor charged him to shun his detractors and focus on developing the state.
The governor’s supporters carried placards with various inscriptions, urging the governor to shun critics who were stigmatising him over the salary issues. Some residents also hailed him as he left the place and headed back to the Government House.
Alhaji Sheik Musa Animasaun, the chief Imam of osogboland also said nobody should blame osun state government for the financial crisis which caused the delay in salary payment.
He admonished Muslims not to return back to the sinful ways which they renounced during the Ramadan, saying they should strive to emulate the virtues of Prophet Mohammed.
Animasaun said, “We have noticed that the issue of salary in the state is getting a solution, we must continue to pray that all his strategies to take Osun to beautiful heights of his dream will come to fruition.” 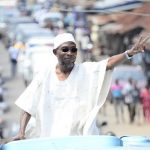