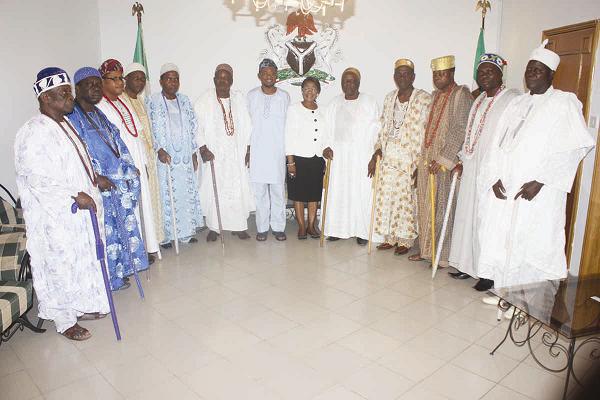 Traditional rulers in Osun on Friday appealed to workers in the state to call off their industrial action in the interest of peace, progress and development of the state.

In a release signed by 15 prominent Obas from the state, the royal fathers said the workers have genuine ground to go on strike but at the same time, must protect the interest of the state.

Speaking on behalf of the monarchs, the Akinrun of Ikirun, Oba AbdulRauf Olawale Adedeji, said the traditional rulers express sympathy for workers, government and the people of the state because all parties are being affected one way or the other.

The monarchs stated that it is a convention that both government and workers have joint responsibilities to serve the people of the state.

According to them, both government and workers are both servants of the people and the state.

They said based on the overall and collective interest of both the state and the people, it is pertinent for the workers let off their guards and end the industrial action.

“We want to commend the labour unions, particularly its leadership for comporting themselves. We salute their endurance. We want to appeal to them to bear with government. We can assure them that from what we have seen, things would soon come out well,” the monarchs said.

According to them, nobody needs a crystal ball gazer to tell that the government of Aregbesola means well as it has turned around the state in the last five years.

They noted that the era when Osun was referred to as a glorified local government and Osogbo, the state capital as a glorified capital, has gone with the enormous development Aregbesola has brought to the state.

They continued, “One does not need to look at the crystal ball to know that the Aregbesola administration has in the last four years been busy turning the state around in all ramifications.

“This is the government that has introduced novelty by paying bonus to workers at the end of the year; that is the 13th month salary.”

They stated that government ran into troubled waters owing to the national financial crisis the whole nation is struggling to wriggle out of.

They therefore warned that the current situation should not be politicised by those who are seeking to capitalise on the situation to score political points.

The monarchs equally appealed to the government to intensify its effort geared towards resolving the problems. 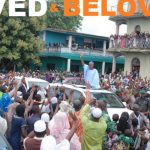 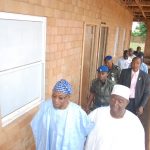