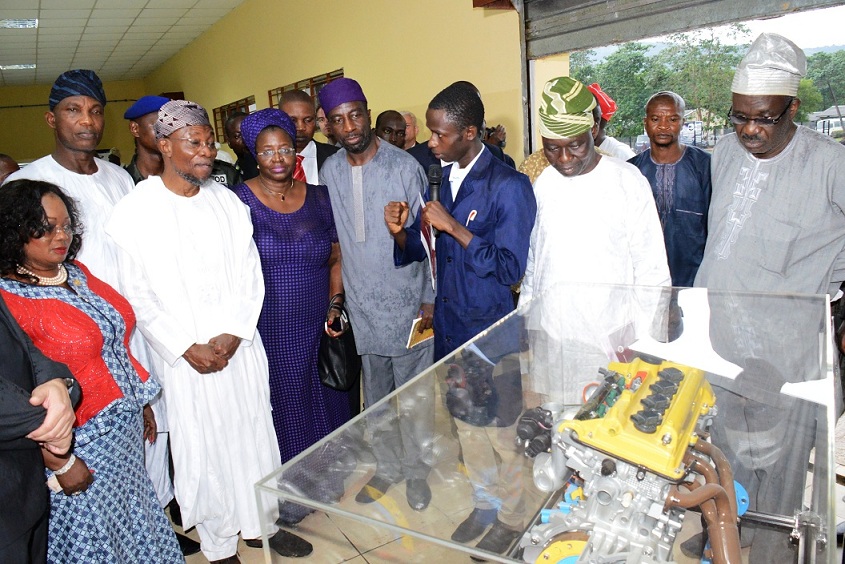 The governor of Osun State, Mr Rauf Aregbesola, yesterday said that the suspected killers of the former attorney general and minister for justice, Chief Bola Ige, are the same set of people who have tried fruitlessly to destabilise the state.
The governor, who made the allegation while opening the Bola Ige Mechatronic Institute, at the Osun State College of Technology, Esa-Oke, noted that the Bola Ige Mechatronic Institute is a dream come true with the equipment alone costing N875million.
Aregbesola said the institute is a befitting legacy in honour of the slain Chief James Ajibola Bola Ige who he described as a leader, national icon and a citizen of the world.
He regretted that though Ige was brutally murdered by those who thought they could silence him, his spirit has been restless and has been tormenting his killers who have been sinking deeper in what he called “the quagmire of infamy.”
The governor emphasised that the institute is the first of its kind in Africa, adding that the   state’s vision for the institute began with the need to empower youths and equip artisans with the requisite skills to be relevant in an increasingly digital world.
He said, “The spirit of Chief Bola Ige will not sleep until the killers are brought to book. These are the same individuals that have fruitlessly attempted to plunge the state into chaos and bring about a change of government through conspiracy and subterfuge in the recent past.
“While the killers drink from the cup of shame, we shall continue to honour the memory of Ige as he is ensconced in the pantheons of departed Yoruba leaders.”
Aregbesola stressed that the newly commissioned institute will be training on-the-street mechanics from garages and candidates from automobile companies.
He noted that the institute will also admit holders of Ordinary National Diploma and Technical College graduates for skills acquisition and Industrial Trainings.
LEADERSHIP 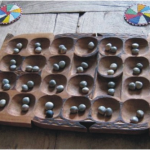