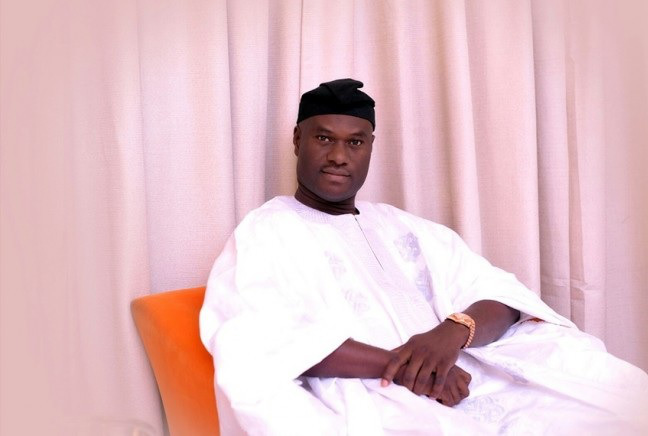 President Muhammadu Buhari on Tuesday congratulated Prince Adeyeye Enitan Ogunwusi on his emergence as the 51st Ooni of Ife and successor to the late Oba Okunade Sijuwade.
In a statement by his Special Adviser on Media and Publicity, Mr. Femi Adesina, the President rejoiced with Ogunwusi on his appointment as the Ooni by the kingmakers of Ife after a keenly contested but peaceful selection process as well as his confirmation by Governor Rauf Aregbesola of Osun State.
The President said as he prepared to begin the rites of ascension to the throne of his ancestors, the Ooni-designate should commit himself to carrying all his subjects along to a new era of peace, stability and progress in Ife, Yorubaland and Nigeria as a whole.
The statement read in part, “The President calls on Prince Adeyeye to be prepared to put his new position as the Ooni and the principal custodian of the rich cultural heritage and traditions of the Yoruba to good use in the service of his people and the country.
“President Buhari also urges the Ooni-designate to dedicate himself to building on, and surpassing the worthy legacies of his much-acclaimed predecessor, Oba Sijuwade, and working with the government and other traditional rulers across the country to foster greater harmony, peaceful co-existence and faster socio-economic development of his people and all Nigerians.
“As Prince Adeyeye ascends the grand throne of the Ooni of Ife, the President prays that God Almighty will grant him the immense wisdom and courage he will require to oversee further progress and greater prosperity for his people.
“He wishes the new Ooni a long and highly successful reign in the service of his people and country.”
Also, governors under the aegies of the Nigeria Governors’ Forum have expressed happiness over the choice of Prince Ogunwusi as the next Ooni of Ile-Ife.
They also congratulated Aregbesola and the people of Osun State on the emergence of the 51st Ooni.
The governors spoke through a statement signed by Governor Abdulaziz Abubakar Yari of Zamfara State, who is also the chairman of the NGF.
They urged the incoming monarch to use his position to further solidify the role of the Yoruba people in ensuring peace and development in the country as he mounted the exalted throne.
Yari charged the new Ooni to use his position to enhance the bond of unity existing among the Yoruba and other traditional rulers in the South-West geo-political zone and the country in general.
The governors commended the Osun State Government for playing the role of a good umpire during the selection process and appealed to the ruling houses in Ife and citizens of the kingdom to support the new Ooni as they did to the late Ooni.
Yari said traditional institutions were vital to the development of the society and could not be waved aside by any government.
He, therefore, called for a stronger synergy between governments and traditional institutions in order to advance the course of the common man and the development of the country.
Yari urged the new Ooni to emulate the works of his predecessor, the late Oba Sijuwade who passed on July 28, in a London hospital.
He described the late Sijuwade as a peaceful man and a bridge builder who left an indelible mark in the sand of time.
Yari assured the new monarch that the forum would continue to tap from the wise counsel and invaluable support of the Ife kingdom in its pursuit to effect change and deliver true democracy dividends to the people.
He prayed Almighty Allah to guide, guard and grant the new Ooni the wisdom to be a good leader and to rule with the fear of Allah as he ascends the revered throne of his fore-fathers. 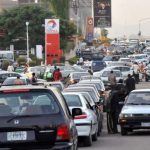